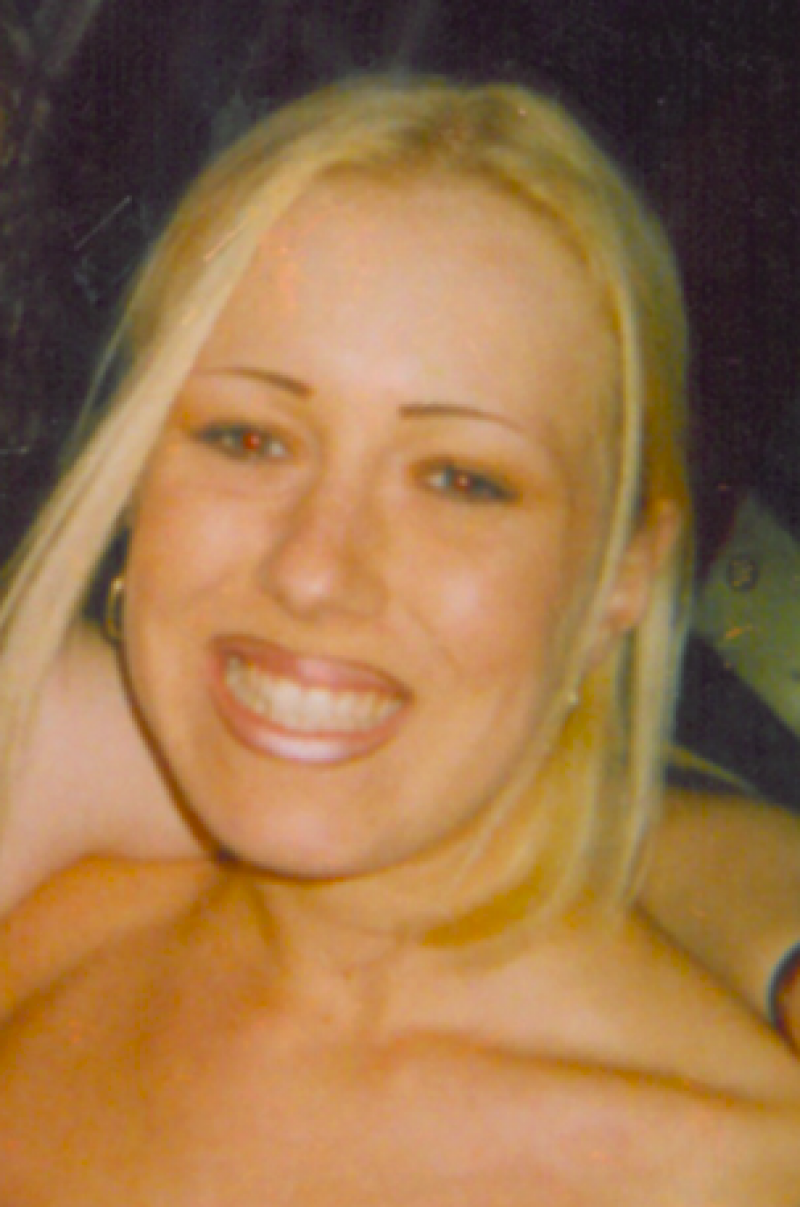 A FRESH appeal has been launched to find the culprit behind a house fire that led to the death of a 17-year-old two decades ago.

On September 8, 2001, a fire was started deliberately at the door of a house in Milgate Street, Royston at around 4.30am.

Firefighters at the scene managed to pull Lindsey from the fire, but she died two days later due to smoke inhalation.

An investigation was launched, but despite ongoing enquiries, the suspect behind the fire has never been identified or prosecuted.

Now, a fresh appeal has been launched with the hope new information will come to light.

Dave Stopford, head of the Major Incident Review Team said: "Two decades have passed since Lindsey's death, but the pain of her loss is still felt by many who loved and miss her.

"There may be someone out there who knows a crucial detail about the events leading up to the fire. I would urge anyone with information, even if it may have seemed insignificant at the time, to come forward."

If you have any information about this incident, that has not already passed to South Yorkshire Police, please contact the Major Incident Review Team, on 0114 296 1399, quoting reference: 14SY020106B01.

Any information will be treated in confidence.