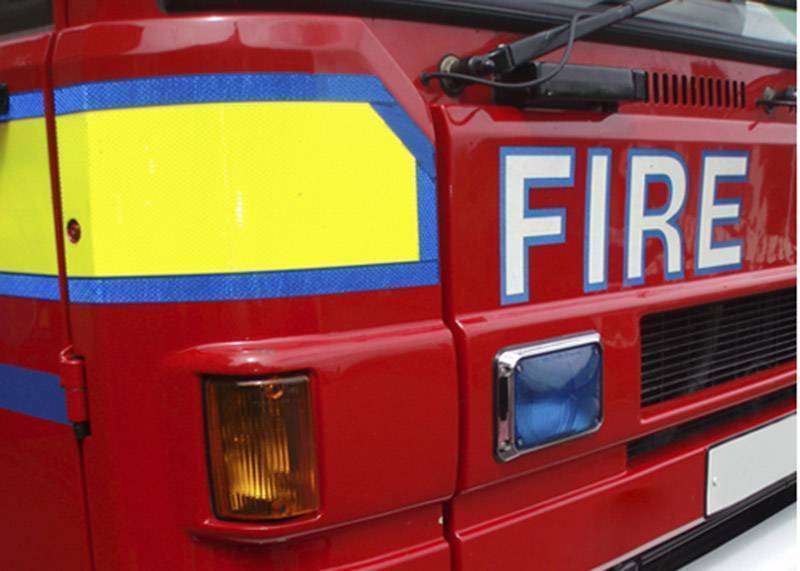 MORE than 85 per cent of fires in Barnsley in the last week have been started deliberately, new figures have revealed.

There were seven fires recorded across the borough since last weekend - and just one of them was started accidentally.

The majority of fires started were rubbish or wheelie bin blazes, with two vehicles also being set alight.

In the early hours of Friday morning firefighters from the Dearne station were called out to two fires - one in Goldthorpe where a car had been set alight deliberately, and one in Thurnscoe where a wheelie bin was set on fire.