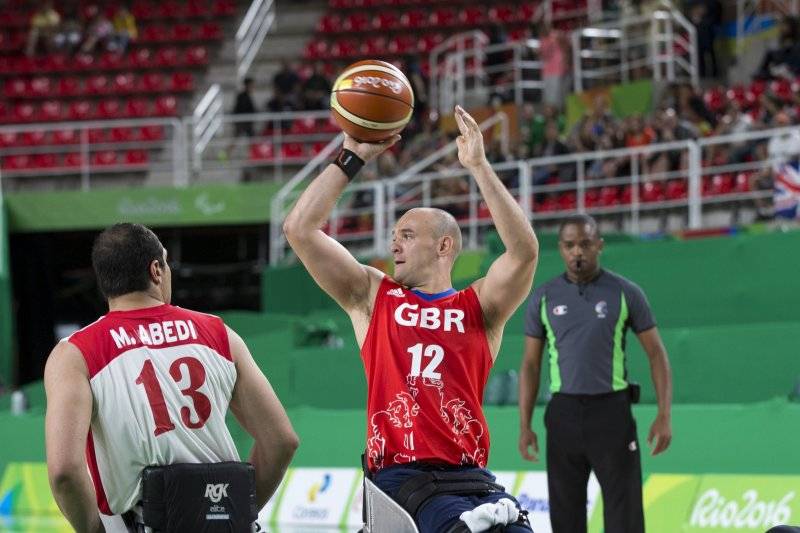 HOYLAND Common’s Ian Sagar is hoping to bring back a gold medal at this year’s Paralympics - and he’ll captain team GB in tomorrow’s semi-final.

The 39-year-old has been in a wheelchair for the majority of his life after a motorbike crash a teenager - and now he’s playing wheelchair basketball.

They’re now into the semi-finals after defeating Canada 66-52 in yesterday’s tie.

If they win tomorrow his team will be guaranteed a silver or gold, but if they lose they’ll be pushed into a third-place play off.