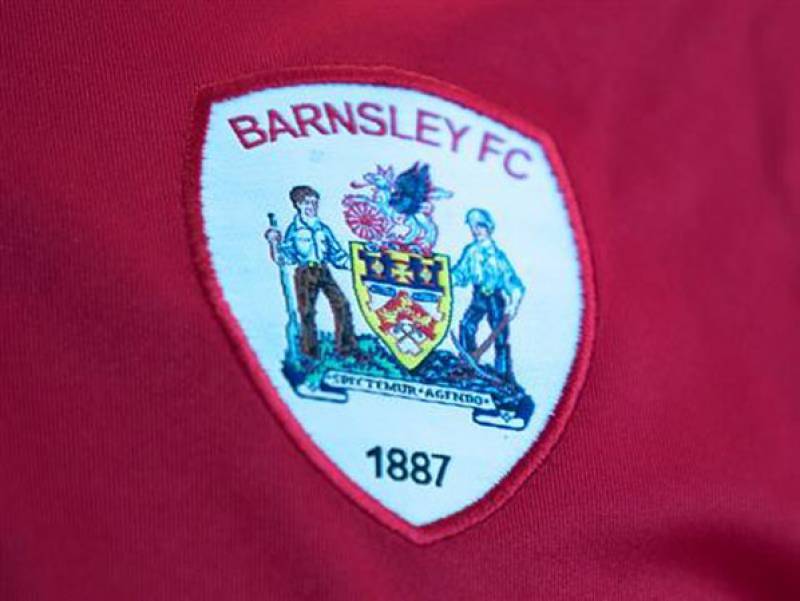 THE transfer window slammed shut in England last night and the Reds managed to sign one loanee - though they didn’t lose any of their key players.

It was a fairly slow day for Barnsley fans yesterday with only one incoming and one outgoing - but Markus Schopp’s side will now look to kick on after the international break.

George Miller, who didn’t make his first team debut for the Reds until this season, was loaned out to League Two side Walsall for the season - and it’s believed that Barnsley were hoping to send Isaac Christie Davies out on loan too.

It wasn’t until a few hours before the deadline that their only signing was made - 21-year-old Claudio Gomes came in on loan from Manchester City.

He joined City from Paris St German in 2018 and spent the 2019/20 season at Dutch giants PSV where he played for their second team.

He then helped City’s reserves win the Premier League 2 title.

Are you happy with the window Reds fans?