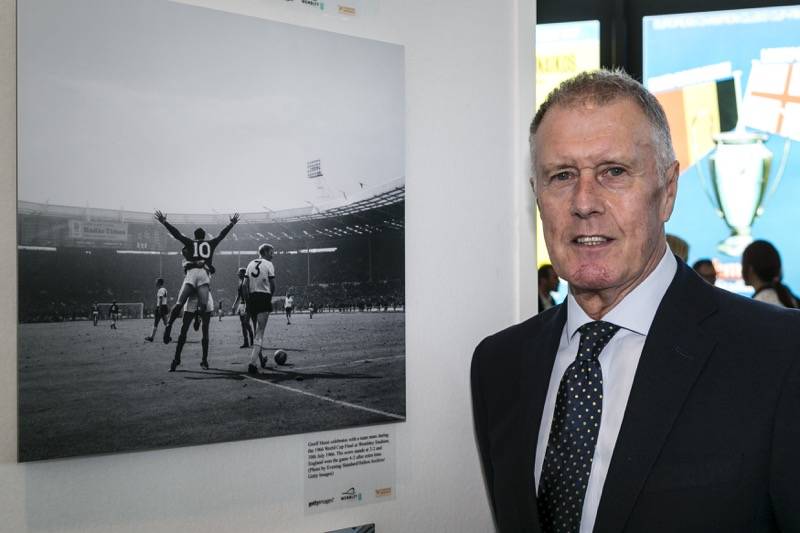 ONE of England’s World Cup-winning heroes will be heading to Barnsley next month.

Sir Geoff Hurst, who scored a hat-trick in the 1966 final against West Germany at Wembley, will be speaking to locals at Wombwell Main Cricket Club.

It’s part of the 79-year-old’s national tour, which stops off at the Windmill Road ground on September 10.

More information can be found in this week's Chronicle.