Reds have to settle for draw at QPR 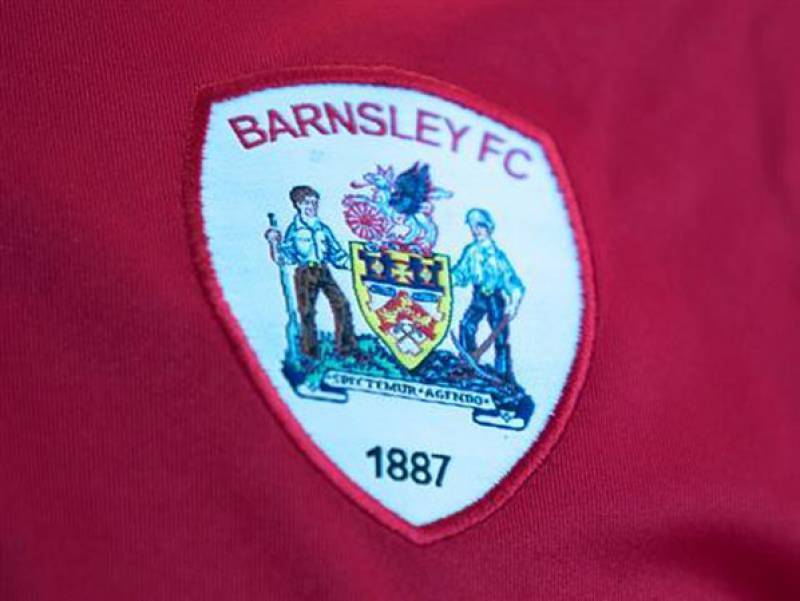 BARNSLEY were denied a victory against QPR on Saturday after an injury-time equaliser.

It looked like all three points were coming home to South Yorkshire from the capital in the early kick-off this weekend, but Charlie Austin managed to earn his team a point.

The Reds went ahead early on thanks to Dominik Frieser’s second goal of the season, and the lead was doubled before half-time after Cauley Woodrow scored his 50th goal for Barnsley.

It was a great first half for Markus Schopp’s side, who now sit 13th in the league with five points from four games, but the second half saw QPR level the game.

Ilias Chair got the home team’s first before Charlie Austin grabbed the second in the 91st minute.

The Reds will hope to bounce back on Saturday when they face Birmingham City at home.