'Traffic order would not solve problem' 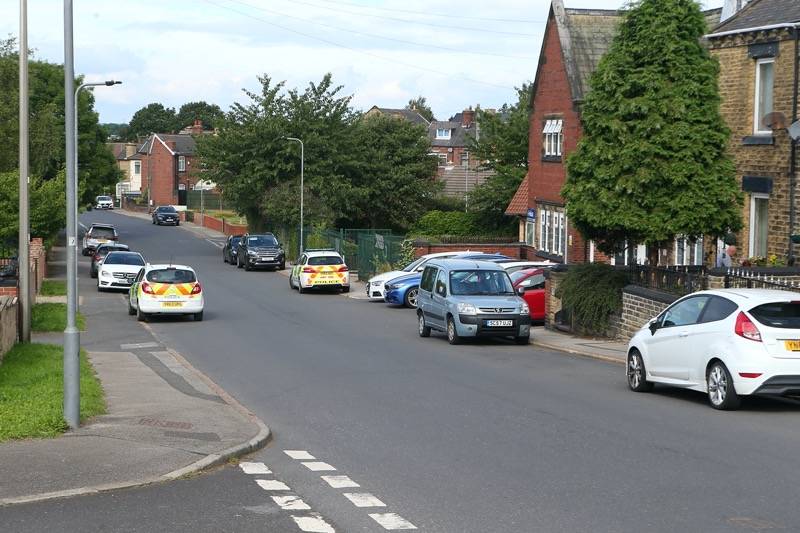 COUNCILLORS believe plans to introduce traffic orders along a Cudworth road will worsen traffic elsewhere in the village.

The measures have been proposed for Manor Road and Carrs Lane to stop cars from waiting on either side of the road, close to the junction.

Coun Joe Hayward believes this will entail installing double yellow lines but he said other measures should also be taken to free traffic in the area.

“There are already double yellow lines at the entrance to Manor Road and Carrs Lane to help free traffic at the junction,” said Coun Hayward.

“I know it’s an issue that cars park further up the road and that stops buses and other traffic from getting down the road.

“I don’t see how stopping the cars from parking will help the problem.

“If anything it will be moving the problem to another place which I don’t feel is the right way to go around things.”

Carrs Lane was the focus of a campaign more than two years ago, when the 289-home estate was under construction by Barratt Homes.

It appears that not much has changed as Coun Hayward revealed lorries still use the road, despite it being too narrow.

“Carrs Lane was never intended to be used for lorries but I see them try to get down it all the time,” he added.

“It’s very narrow and I have heard from residents that it is difficult to get out of the housing estate because they can’t see around parked traffic.

“Clearly Manor Road and Carrs Lane are problem areas that we need to tackle but I don’t believe installing double yellow lines is the right way to go about this.”

They put across their issues with the proposals and more talks are scheduled.

Coun Hayward added: “We aren’t happy about the proposal but we do recognise that something needs to be done.

“But we will speak to Barratt Homes to find out what can be done.”

"Barnsley Council has since expressed a preference to install double yellow lines along Newlands Avenue as part of this TRO.

“Barratt Homes Yorkshire West were not aware of this order.

"We are currently in a period of public advertising for three weeks from July 23 to August 13.

“We are now in dialogue with Barnsley Council to find the best way forward for the safety and convenience for our residents.”