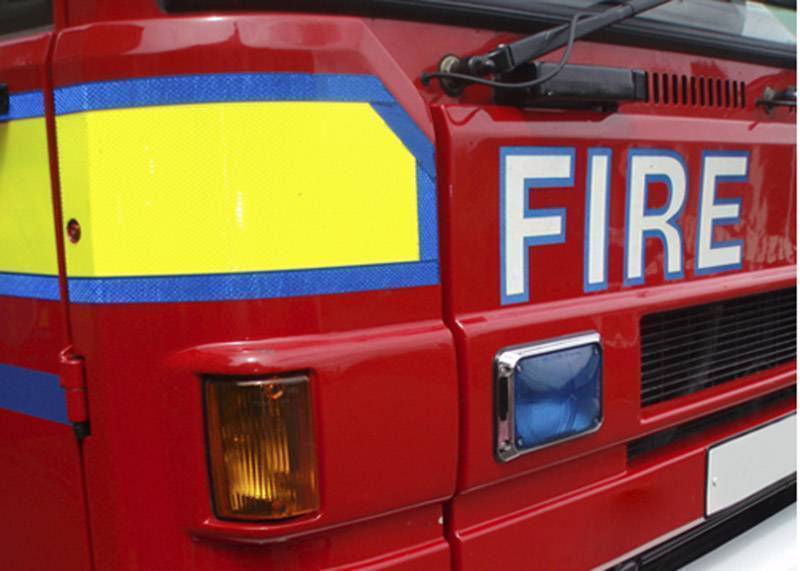 FIREFIGHTERS from across Barnsley have been called out to seven incidents in the past week - including two road traffic collisions last Saturday.

Three of the blazes dealt with involved vehicles and two involved people’s homes.

Last Saturday, at 11.27am, firefighters from Rotherham and the Dearne were called to Burman Road in Wath before midday.

When they arrived they found a road traffic collision involving two cars - crews undertook a ‘rapid extrication’ of a woman in her 20s who was suffering from abdominal injuries.

Later that day in Cudworth, crews from Barnsley and Cudworth stations were called to Pontefract Road.

They found two cars that collided head on - three passengers had already self-rescued themselves from one of the vehicles, but one of the drivers was trapped due to his injuries.

The fire crews worked with the ambulance service to free in the individual.