Two reported for no insurance in Wombwell 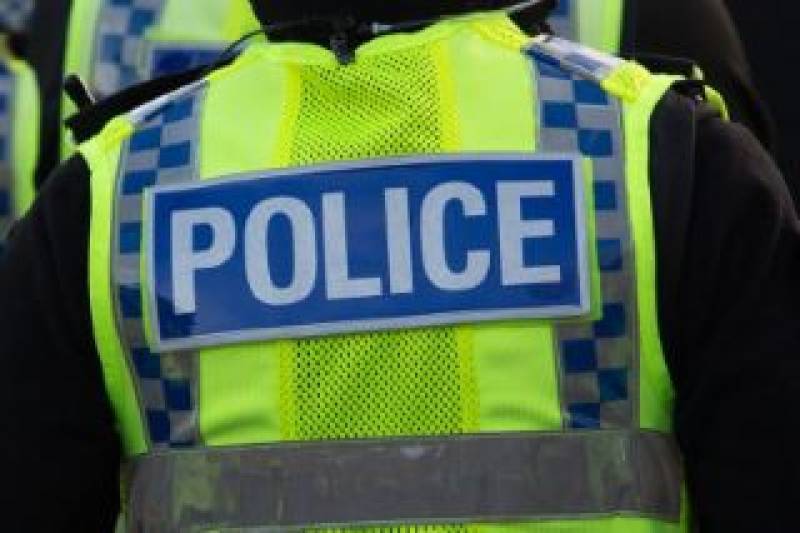 TWO drivers were reported for driving with no insurance after police conducted high visibility patrols in Wombwell.

They seized a Peugeot as the driver had no insurance - he was also reported for the offence.

A spokesperson for South Yorkshire Police added: “A Renault Clio was spotted driving through the Aldham House area at speed just before midnight.

“Upon stopping it on Wombwell Lane, the driver did his best to convince us he had a day policy in place but sadly couldn’t think of an excuse as to why he was driving with only a provisional licence.

“The vehicle was seized and driver reported on summons for no insurance and driving on a provisional licence.

“Whilst on patrol, intelligence was gathered on a number of other local issues which will be fed back to Barnsley West NPT for development and further investigation.”