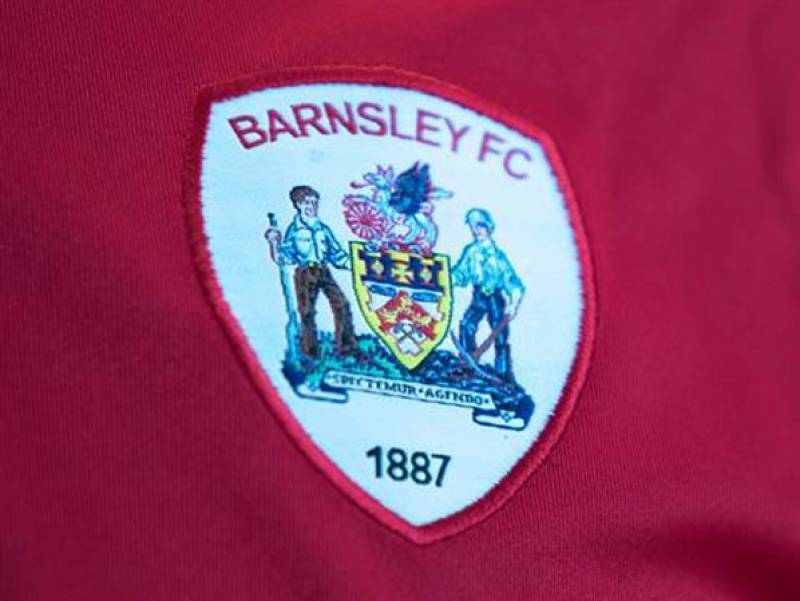 BARNSLEY had keeper Brad Collins to thank for their three points on Saturday as he saved an injury-time penalty.

Reds fans flocked to Oakwell for the first time without restrictions in almost 18 months - and they saw Markus Schopp’s side claim the win.

Dominik Frieser opened the scoring just before half-time in what proved to be the only goal in a 1-0 victory.

Coventry, managed by former Reds boss Mark Robins, were awarded a penalty in the 93rd minute after Jordan Williams was judged to have tripped Jamie Allen.

Former Barnsley target Kasper Gyokeres stepped up and Brad Collins saved his penalty which sparked celebrations among the home fans.

Barnsley will return to Oakwell tomorrow to face Luton Town.