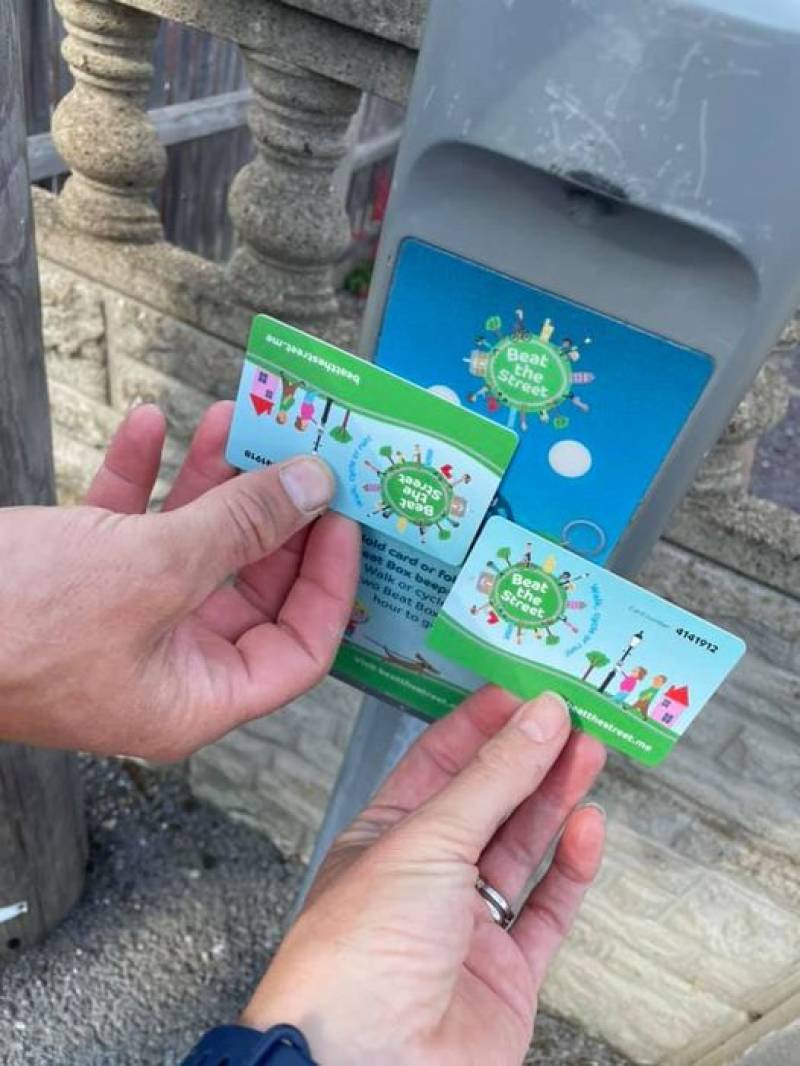 BARNSLEY Hospice staff have celebrated this week after securing a £500 donation for taking part in Beat The Street.

The Hospice were awarded first place in the charity teams category for taking part in the challenge.

The challenge encouraged residents to walk, cycle, or run across the borough to find the Beat Boxes along popular routes.

Collectively, participants covered more than 161,000 miles during the six-week challenge.

After the winners were announced, Barnsley Hospice received a £500 donation as the game's chosen charity.

A spokesperson for the hospice said: “Thank you so much to everyone who played, and Beat the Street for thinking of us.”