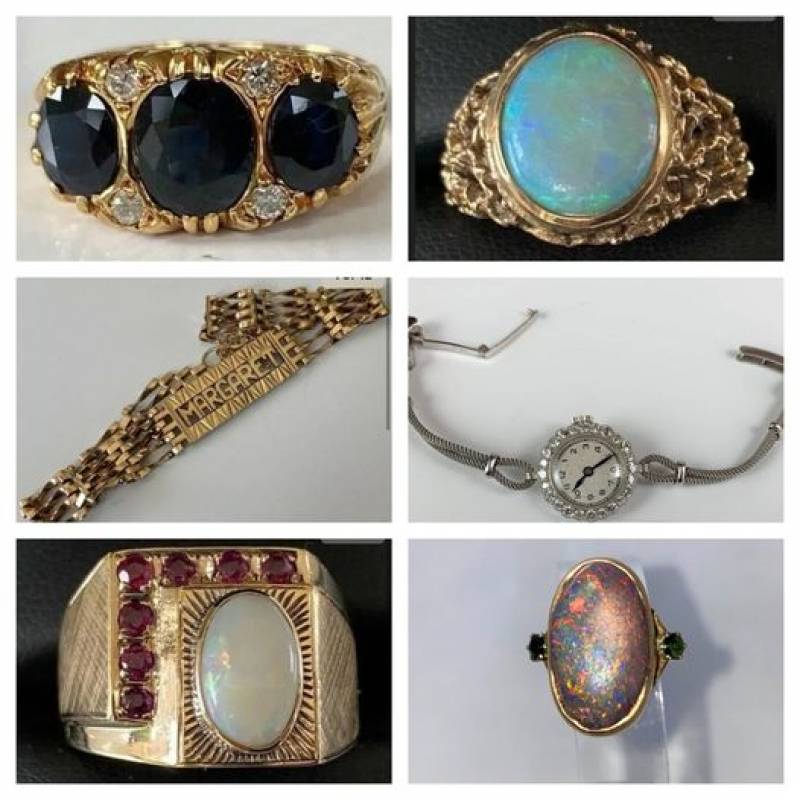 POLICE are appealing for information after jewellery was stolen from Elsecar Heritage Centre last month.

Officers were called at 12.22am on July 18 following reports of a break-in at the centre.

Security staff reported that a silver Volkswagen had been used to ram through the gates to the site, and unknown offenders stole a large silver and green safe.

A spokesperson for South Yorkshire Police said: “ Within the safe was a number of pieces of distinctive, antique jewellery.

“We are now asking for anyone with information about the incident, or anyone who has been offered any of the items for pawn or sale, to contact us on 101. The investigation number is 14/110254/21.”