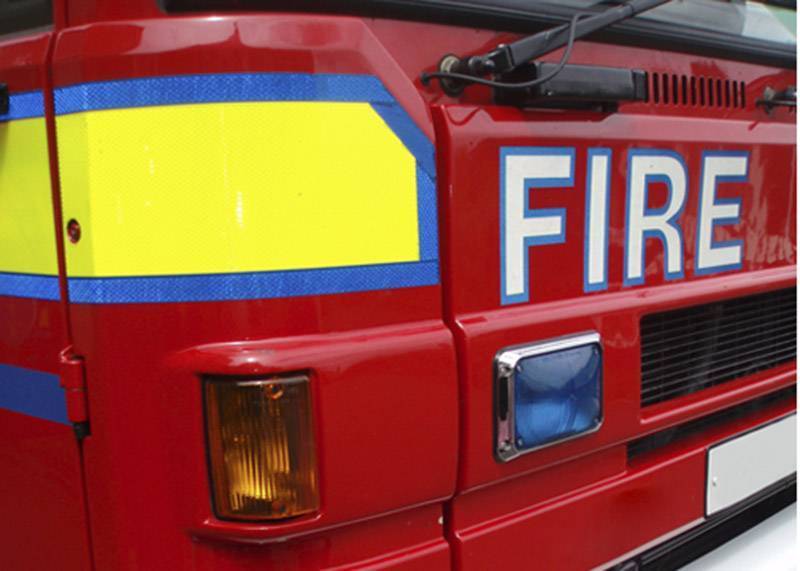 FIREFIGHTERS from across the borough were called to eight blazes this week - five of which involved vehicles.

A total of six of the fires were deemed to have been started deliberately by firefighters from South Yorkshire Fire and Rescue.

All of the fires recorded over last weekend were with vehicles - though just one of them was deliberately set alight.

A car was accidentally set on fire in the early hours of Saturday morning on Doncaster Road, and a fire involving a tractor in Penistone was also deemed to have been an accident.

But on Saturday night, at 10.40pm, two fire crews from Cudworth and Dearne stations were called out to Great Houghton.

Upon arrival on Old Crown Gardens, the crews put out a vehicle fire which had been deliberately started.