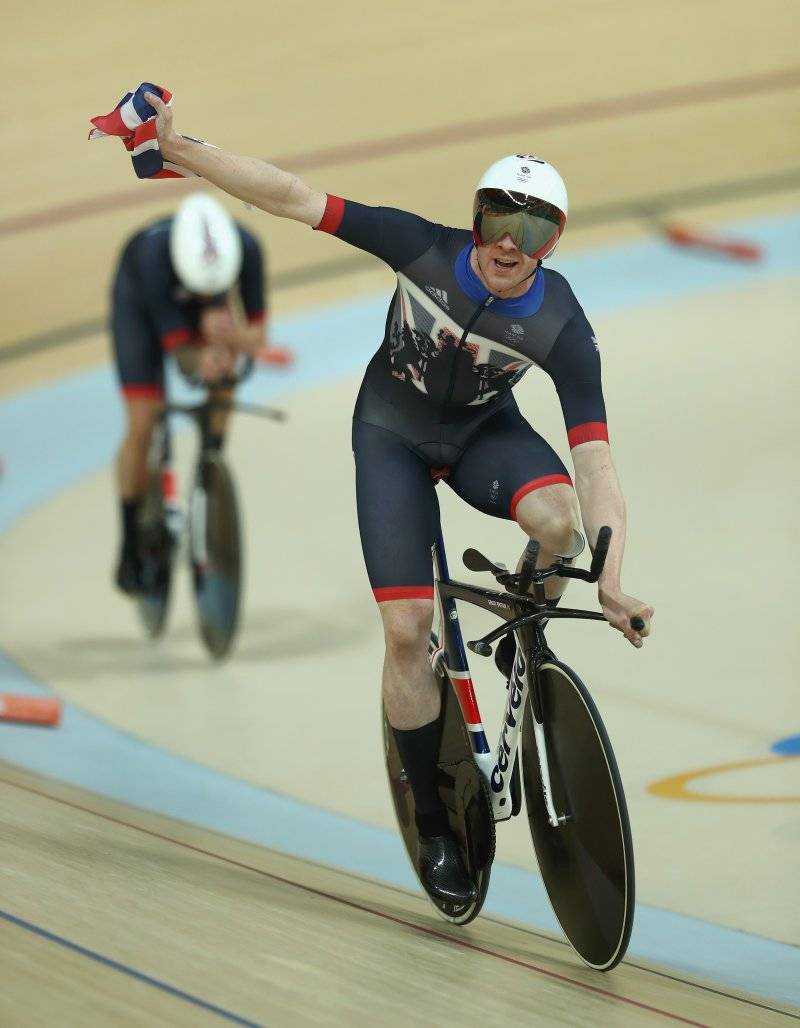 ONE of Barnsley’s most successful sports people has called time on his career after pulling out of the hunt for a fourth successive Olympic gold medal due to injury.

Ed Clancy, who was born in Barnsley and brought up in Ingbirchworth, had to pull out of the Olympics this morning due to a back issue, and has since announced his retirement from international cycling.

He said: “I’m absolutely gutted that my Olympic career has ended this way, but it would be unfair of me to try to carry on now I have aggravated my back injury.

“Ultimately, I want the rest of the lads to build on the hard work we have done over the past year and a half and give them the best possible chance of making it on to the podium.

“I will be supporting them all the way.”

He also won the bronze medal in the individual omnium in 2008.