Lamproom's entertainment has been taken online 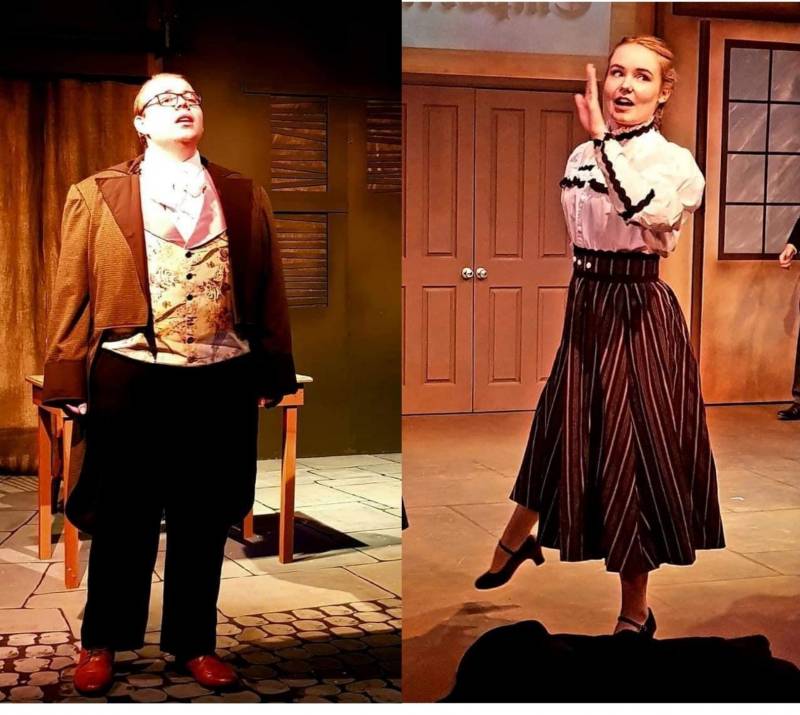 THE pandemic may have put a stop to theatre performances across the borough, but two musical theatre fans didn’t let that stop them from bringing their work into people’s homes.

Tamsin Kendall and Joe Boswell had just been appointed as the Lamproom’s social media team when the pandemic forced the venue to close its doors.

At the time, the group were just weeks away from performing Legally Blonde, which was due to be shown in may last year.

Tamsin and Joe set about organising a video of one of the dance scenes in the show – which was all filmed from the cast members’ homes.

They also created a second dance video set to music from Joseph and the Amazing Technicolour Dreamcoat.

Lisa Kendall, secretary of the musical theatre society, said: “Tamsin and Joe are a great addition to the team.

“To say they started their role just as theatres were forced to close they have gone from strength-to-strength and we have had such a great time with them.

“They have organised regular Zoom quizzes and competitions during the lockdowns and their recent project has been to ask members to make a musical theatre themed sock puppet which we shared on social media and asked followers to guess who they were.

“We are so pleased to have them on board and we look forward to getting back to rehearsals.”