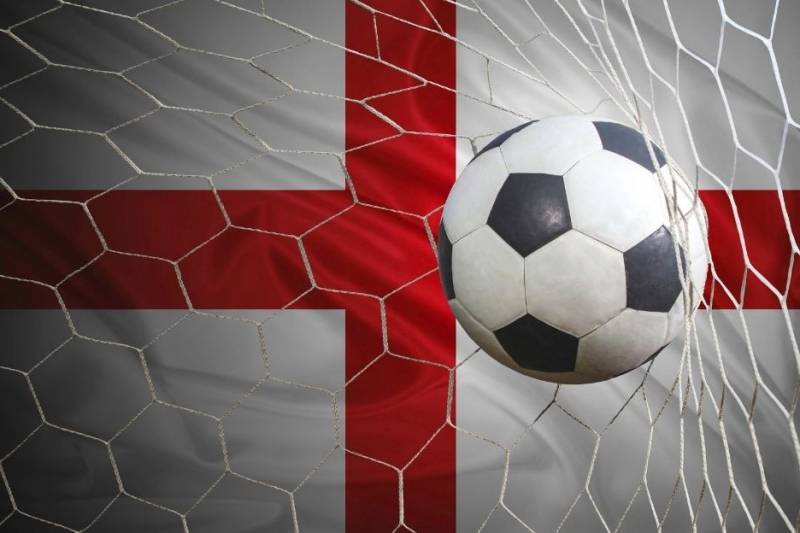 ENGLAND are gearing up to face the Italians at Wembley tonight - and pupils at Worsbrough Bank End Primary School watching the game won’t have to turn up until 10.30am on Monday.

It’s been 55 years since the men’s national team reached final of a major football tournament - and the headteacher of the Worsbrough school is encouraging parents to use the game as a chance to educate their children.

In a letter to parents, headteacher Michelle Kelly said: “If your child is a football fan and likely to be staying up until after 11pm on Sunday to watch the final, then let them stay in bed a bit longer and get to school by 10.30am on Monday.

“We would rather have children rested and in school ready to learn rather than be absent all day or grumpy.

“It is 55 years since England reached a major football final so let them watch, talk about the importance of the national anthem, talk about pride and resilience and possibly disappointment.

“This is a learning opportunity and another moment in history that we need to mark.”