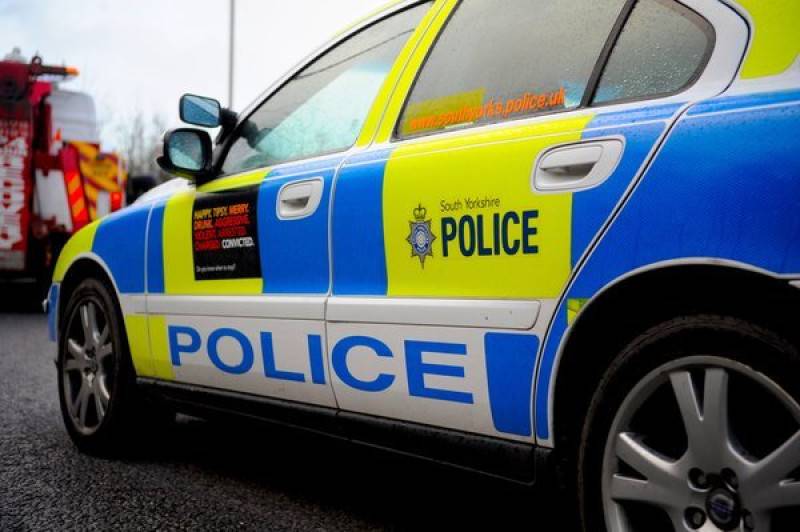 SOUTH Yorkshire Police issued a warning about the dangers of drug use after officers executing a warrant found cocaine was being mixed with cement powder.

Class A drugs - with the value of £2,000 - were seized from a property in Swinton during a warrant on June 24.

Officers believe that the drugs were being mixed with cement powder - which would kill someone if they were to inhale it.

Two men, in their 50s and 30s, were arrested on suspicion of possessing Class A drugs with intent to supply - they have since been released under investigation.

Inspector Caroline Bakewell said: “I’d like to be clear that no illegal drugs are ever safe - and the added risk is you never know what you have actually been sold or what the drugs are being cut with.

“Drug dealers will often put profit before the health of users, leading to potentially fatal consequences.

“I would urge the local community to be incredibly cautious, especially if someone you care about is a drug user.

“Please report the supply of Class A drugs to officers so we can keep our communities safe and bring those responsible to justice.”