Richard is still revved up after 25 years... 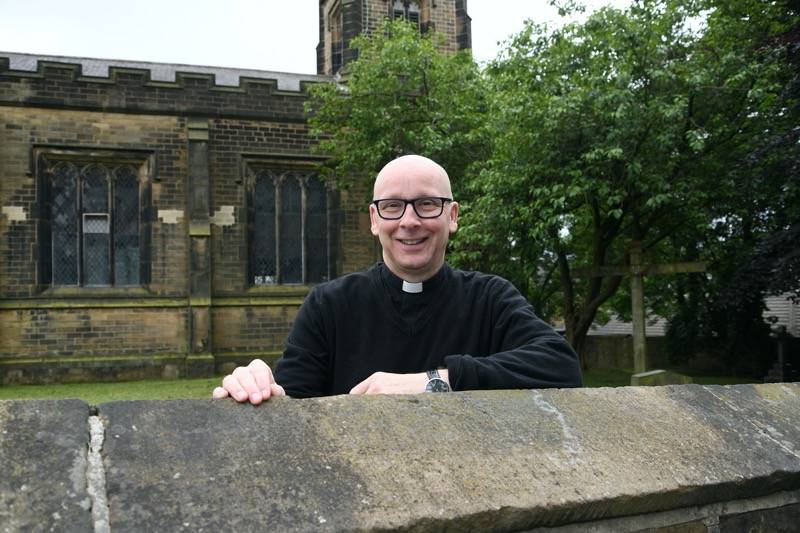 A POPULAR parish priest has celebrated his silver jubilee, having given 25 years of his life to serving God.

Rev Richard Parker has spent the last 13 years in Hoyland at St Peter’s and St Andrew’s Churches, but also had a two-year spell during his curacy from 1998 to 2000.

Rev Parker remembers his early days in the town fondly.

“People have been really good and seem to appreciate me,” said the 56-year-old.

“We’ve got to know each other pretty well over the years.

“I had a really happy curacy here and the bishop asked me to come back – I was slightly hesitant as people say never to go back, but it’s been a really good time.”

Rev Parker said the last year has been ‘totally different’ given the church has had to move services online and he hasn’t been able to connect with parishioners in the same way.

“It’s not like anything we’ve known – it’s been a difficult time having not been able to do what I normally do.

“Visiting people at home has not been possible for fear of passing on the virus.

“We’ve live-streamed quite a lot of stuff on Facebook.

“It has opened up some opportunities.”