Trio of backroom staff head to the Hawthorns 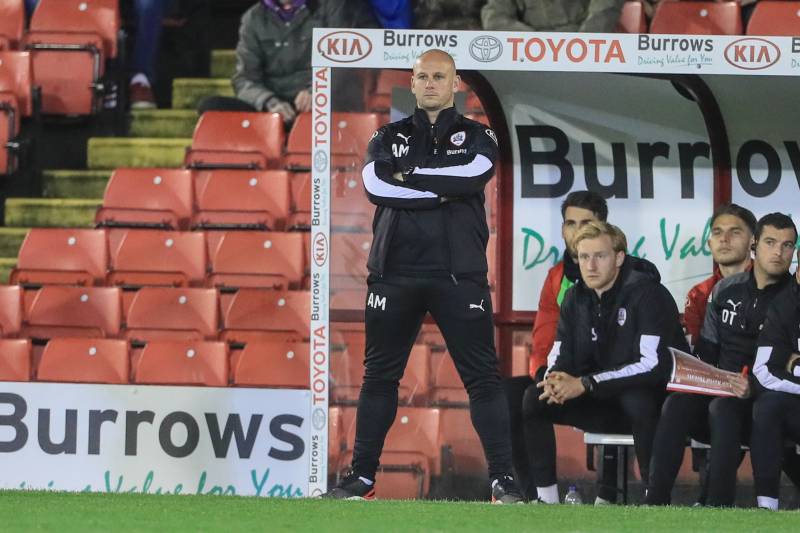 Assistant coach Adam Murray, head of sports science, Jonny Northeast, and analyst Jack Riley have all left for the Hawthorns.

Murray, who had a close relationship with Ismael, joined the club in 2018 as the Reds u18 manager, before working his way up to the first team the following year.

A spokesperson for Barnsley FC said: “The club would like to take this opportunity to thank the trio for their work and wish them them luck for the future.

“All compensation received from the buyout of these contracts will be reinvested into the first team squad ahead of the approaching season.

“Further updates regarding Markus Schopp’s new backroom team will follow in due course.”