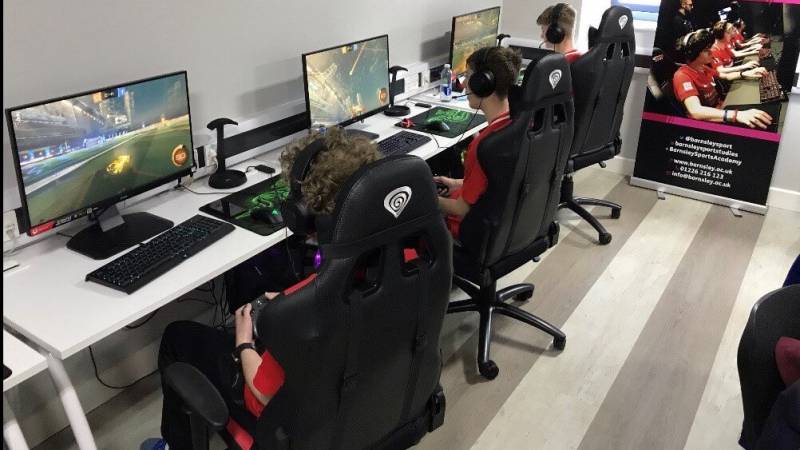 The team, the BSA Griffins, won all seven of their games earning an impressive 21 points – a feat that led them to the British Esports Championships Division Three title.

Tyler Holmes, a level three Esports student and captain of the team, said: “It’s great to have seen our hard work paying off, if we carry this momentum through to next season, I don’t see any reason why we can’t go even further.

“I’d love to be able to win some silverware for the college before I leave for university, but I’ll definitely come back and support or even be a coach if the opportunity arises.”

Layton Ripley, a streamer and student, added: “Rocket League is special because of the tournaments.

“When watching BSA Griffins there’s always drama with the other squads.

“There are tense moments all the time.

“For example, the scoreline could be 3-3 and the next minute it’s a final goal decision to win the tournament – it’s always exciting when watching.”

Working alongside Pearson and the British Esports Association, the college has helped with the writing and development of the world’s first Esports qualifications.