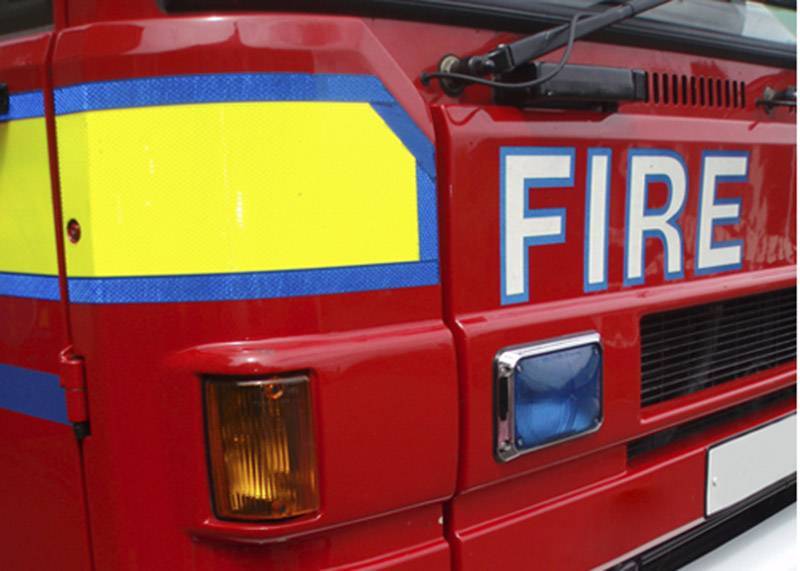 FIREFIGHTERS from across the borough were called out to seven deliberate fires this week - including five wheelie bin blazes.

There were nine fires in total over the past week but just two of those were started accidentally.

On Monday morning, five fire crews were called out to one of the accidental fires on Brunswick Street in Thurnscoe.

When they arrived at the scene, at 4.15am, they extinguished a fire at the home - there were no reports of any casualties.