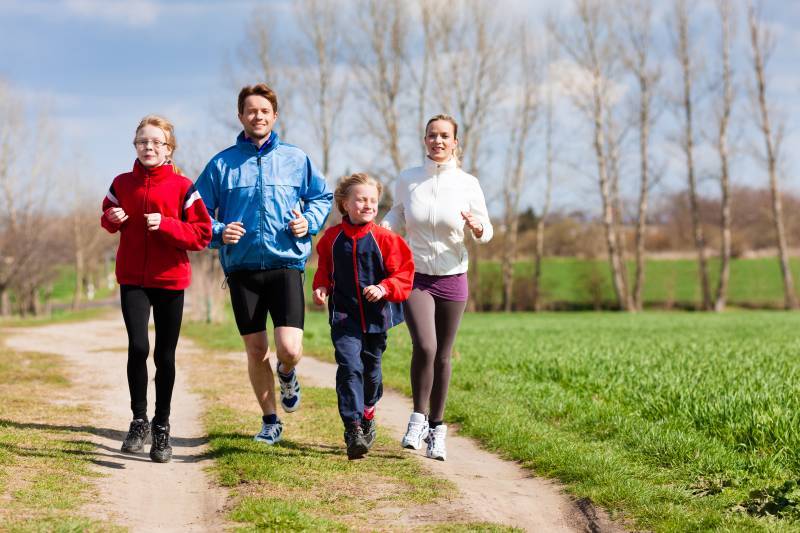 THOUSANDS of residents have already got involved with Barnsley’s ‘Beat the Street’ campaign – although organisers have pleaded with residents to ‘play by the rules’ after numerous breaks.

The programme challenges people across the borough to get out and about to see how far they can walk, run, scoot, wheel or cycle in return for points and prizes.

There are 264 ‘Beat Boxes’ placed on lamp posts across the borough and people can get involved by hovering their card or fob over the boxes to gain points for their team.

Despite its initial success, there have been reports of players cheating the system or driving between each ‘Beat Box’.

This comes after two of the boxes were forced to be moved after being damaged by vandals.

A spokesperson for Beat the Street said: “While it has got off to a great start in Barnsley, we’re frustrated to hear of players breaking the rules.

“Both are against the rules and not in the spirit of the game, which celebrates physical activity and getting outdoors.

“Please play fairly by remembering that it’s one card or fob per player and that you should walk, cycle or roll between boxes.”