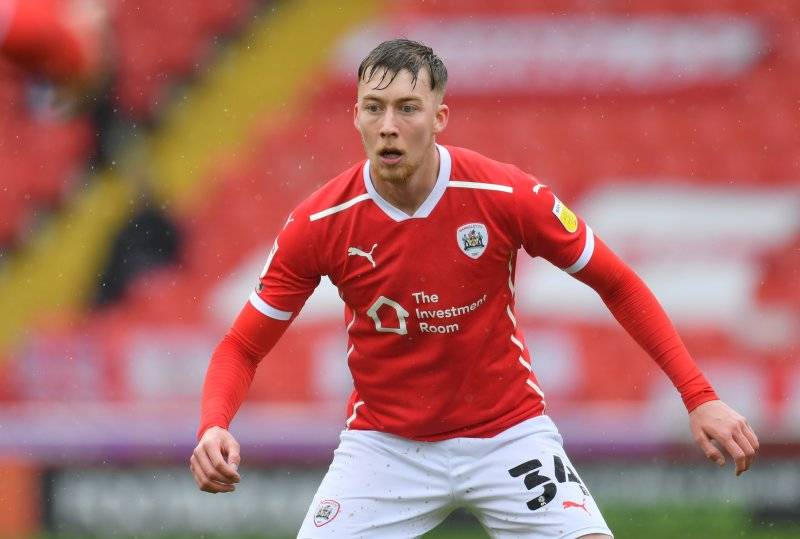 JASPER Moon has signed a new two-year deal at Barnsley FC which keeps him at Oakwell until 2023.

Moon, who arrived from Leicester as a 16-year-old, played his first three Reds games last season - including the last two league fixtures.

The 20-year-old was due to be out of contract at the end of the month before his extension was announced earlier this week.

“It’s been in the works for a long time so I am happy to finally get it done.

“It’s a really good reward for what I did in the second half of the season and it shows that the club has a lot of faith in me.”