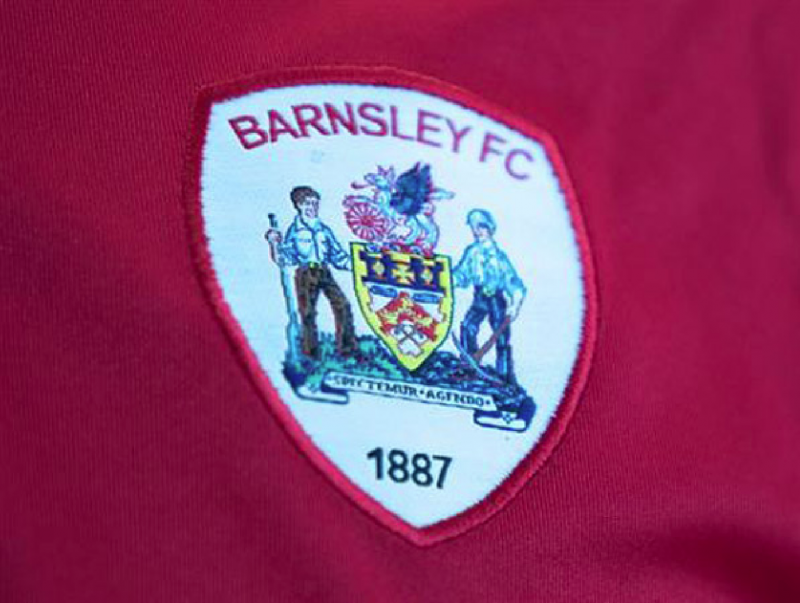 BARNSLEY’S first pre-season friendly has been announced - and the Reds will be playing AFC Fylde in the first week of July.

Valerien Ismael’s side will travel to the non-league team on July 6, with the game kicking off at 7.30pm.

The team are set to return to training on June 28, and will head to a week-long training camp at Loughborough University from July 18 to July 24.

The Championship fixture list will be released on June 24 - who do you want to see the Reds face in their opening game of the season?