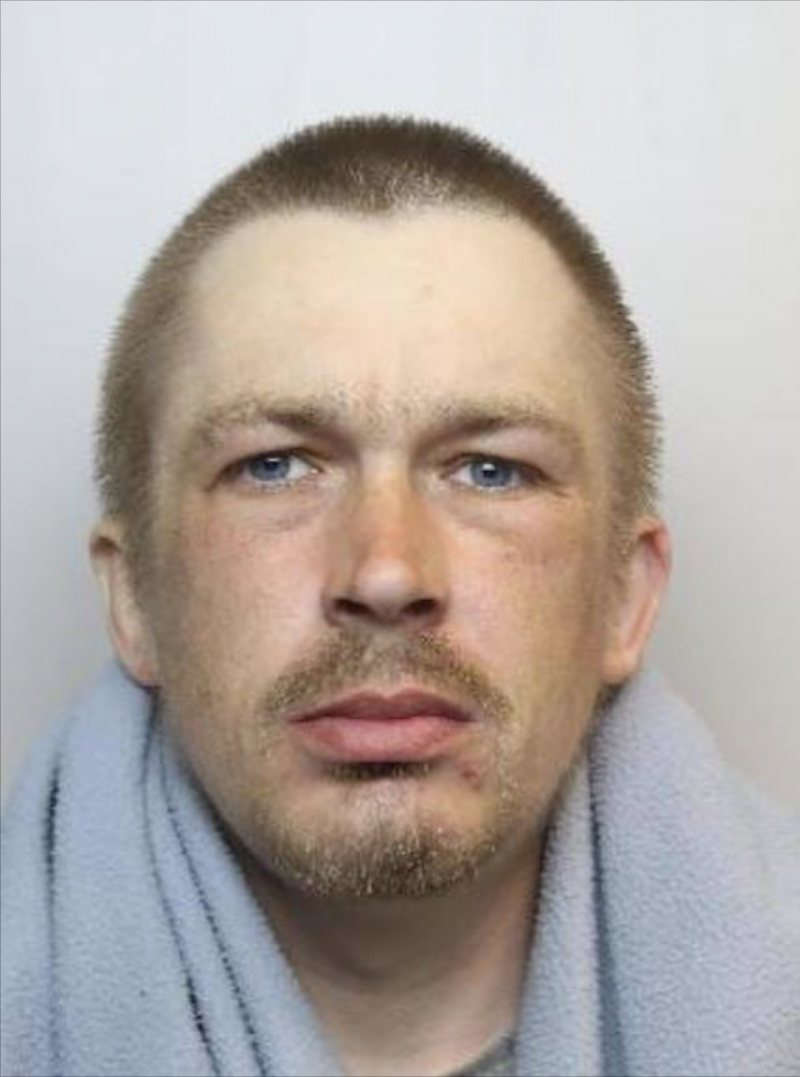 A BARNSLEY man who threatened and robbed a 12-year-old schoolboy whilst he was waiting for his school bus has been jailed for four and a half years.

Darrell Stott, 30, approached his victim early in the morning on Doncaster Road on March 16.

Stott approached the victim whilst on his way to school and demanded him to hand over the phone.

He then forcibly removed the phone from the young boy’s hands’ and ran away from the scene.

Detective constable Rebecca Robinson said: “Thankfully nearby residents spotted what happened and immediately came to the child’s aid, comforting him and calling the police.”

Officers’ enquiries and vital information from the public meant Stott was soon identified, arrested and charged with robbery.

After pleading guilty at an earlier hearing, Stott, of Farrar Street, Barnsley, was sentenced at Sheffield Crown Court on June 10.

DC Robinson added: “This was a shocking incident that took place just outside of the town centre, in broad daylight and during the early morning rush hour.

“Subjecting anybody to a robbery like this is horrendous, but the fact that the victim was a young child makes it even more despicable.

“Despite his ordeal, the victim has been incredibly brave throughout this investigation and the information he was able to provide to us, as well as information from the public, meant that we could identify Stott and quickly take him off the streets.

“I am pleased with the sentence handed to Stott today and I hope knowing that he is being held responsible for his actions helps to bring some comfort and closure to the victim and his family.”