Have you seen Margaret? 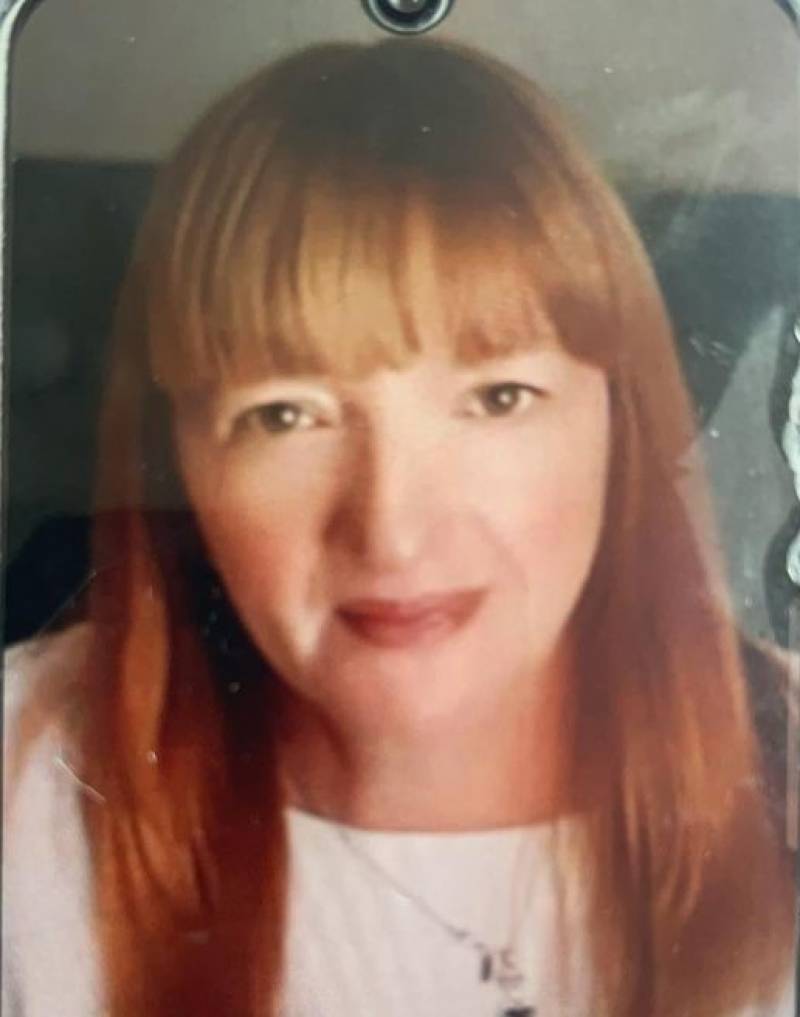 POLICE officers are appealing for help to trace a woman who has gone missing from Wath-upon-Dearne today.

She was seen turning right in the direction of Manvers Lake at 11.30am.

She was reported missing at 3pm today after she failed to arrive at work.

A spokesperson for South Yorkshire Police said: “Margaret is around 5ft 7in tall, of medium build, with large tattoos on both forearms.

“She was last seen wearing a pink t-shirt, dark blue/black skinny trousers and nude sandals. She is also believed to be carrying a small black backpack.”