Colourful Elmer plods his way to the Cooper Gallery 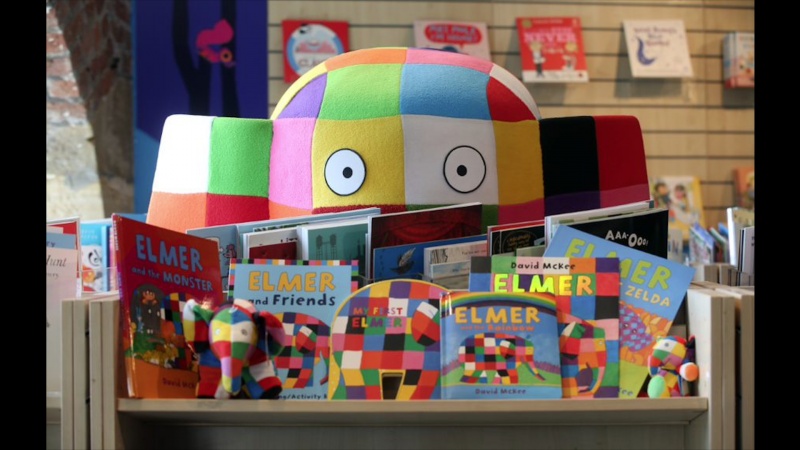 A POPULAR children’s character is set to plod its way to the Cooper Gallery next month in a new exhibition.

Elmer and Friends: The Colourful World of David McKee, is the first ever major retrospective of his work and will arrive at the Cooper Gallery on July 10.

The gallery will host a whole day of ‘virtual fun’ via their social media platforms to celebrate 30 years of the illustrations.

Elmer remains one of the most widely read children’s book series of all time, selling more than ten million copies worldwide since it was first published in 1989.

In the first book of the iconic series, Elmer discovers that when he tries to change his appearance in order to blend in with the other elephants, they no longer recognise him, or accept him.

Elmer’s true colours are revealed, much to the surprise of his friends, who preferred his multicoloured self.

Coun Tim Cheetham, cabinet spokesperson for place, said: “We can’t wait for Elmer to arrive to the Cooper Gallery bringing with him fun, laughter and bursts of bright colour, it’s what we all need right now.

“Although his arrival may be a little while away people can get a little taster of Elmer magic from this virtual day of fun activities.

“The Cooper has always been a great place for families to explore with treasures and treats around every corner.”