Can you help find missing Cain? 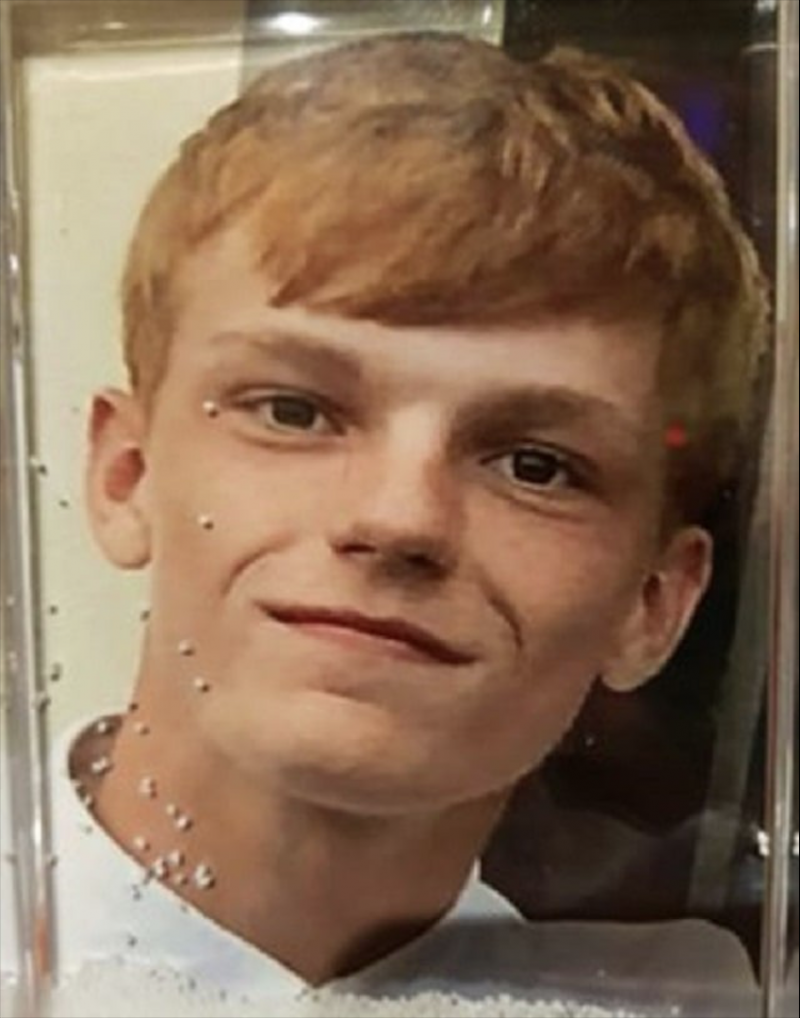 POLICE have launched an urgent appeal to help track down a missing man with links to Barnsley.

Cain Reynolds, 21, who is from Barnsley, was last seen on Ouchthorpe Lane in Wakefield near the Pinderfields Hospital at around 11pm on May 24.

Detectives from West Yorkshire Police have urged anyone with information to come forward to help find Cain.

DI Sarah Degnan, from the team, said: “He is described as white, of slim build, around five feet and 11 inches tall, with short ginger hair.

“His connections are in the Barnsley area.

“At the time, he was wearing a dark tracksuit and carrying a white toiletries bag.

“I would ask Cain or anyone who has seen him since he went missing, or knows of his whereabouts, to get in contact with us.”

If you’ve seen Cain or have any information about his whereabouts, call 101 and reference number 32 of May 25.