'Justice has not been done' says dog owner 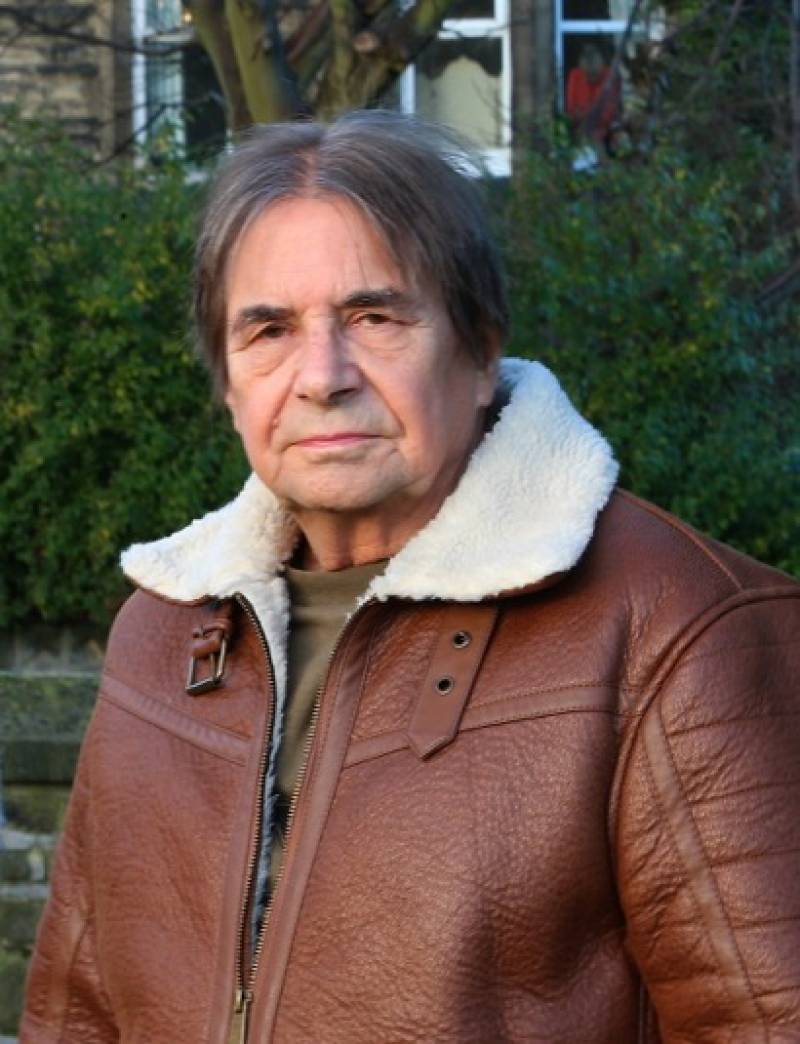 A PENSIONER whose dog was fatally mauled by two huskies while he was out shopping in the town centre said he feels let down by the justice system after the dogs’ owner appeared in court last week.

Raymond Skelly, 70, was walking with his 12-year-old Yorkshire terrier Suzy on Cheapside in January when the two huskies attacked and left Suzy with life-threatening injuries. Despite being rushed to the vet just minutes after the attack took place, Suzy’s injuries were so severe she did not survive and died at home days later.

Suzy was Raymond’s last surviving dog, after his other Yorkshire terrier died eight weeks before the attack, and he revealed at the time that he was too scared to leave the house and felt vulnerable in the wake of the incident.

“I still don’t understand why the dogs attacked her,” said Raymond, who lives in the town centre.

“I still think about that day because I tried so hard to get the huskies off Suzy, but they were stronger than me and there was nothing I could do. She was yelping in pain as they shook her – she was so little that she didn’t really stand a chance.”

The owner of the huskies, 42-year-old David Carberry, from Litton Walk, appeared at Sheffield Magistrates’ Court last week and was charged with failing to keep the dogs under proper control.

Carberry must keep his dogs muzzled and on a proper lead and harness while out in public, must only take one dog out at each time and must not allow them to stray unsupervised from his home address.

A failure to comply to these rules could see the destruction of his dogs. He was also ordered to pay £500 compensation, but Raymond feels the punishment was too lenient.

“In my eyes, he hasn’t been punished,” he added. “He gets to keep both of his dogs, whereas my dog died because of what his huskies did.

“If you are going to have big dogs you must make sure you can control them. This man has clearly shown he isn’t in control of the dogs, and I don’t want a person to get hurt before more serious action is taken.

“I just want everyone to keep an eye out and be vigilant because I don’t want anyone else to lose their pet like I did.”

Raymond, and other dog owners, support a petition to make dog-on-dog attacks a criminal offence.