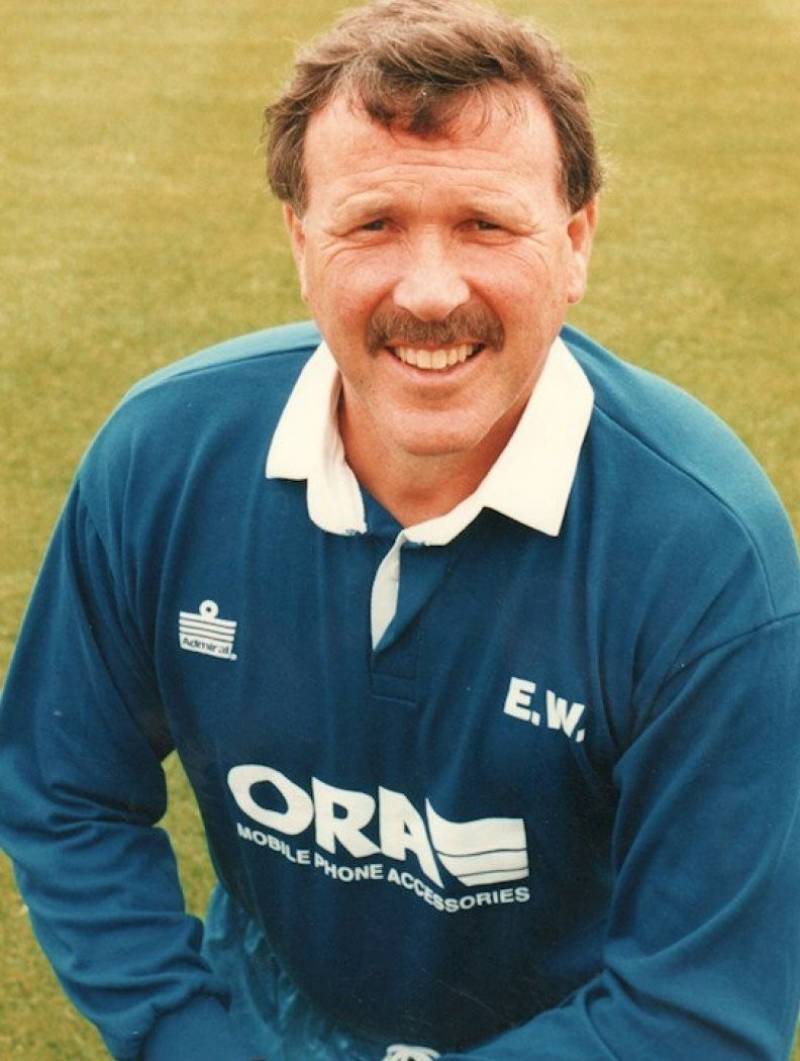 BARNSLEY FC has paid tribute to a Reds legend who died yesterday aged 76.

Eric Winstanley played for the club between 1962 and 1973 and played more than 460 times for the Reds in his career.

He remains the youngest player in the club’s history to wear the captain’s armband as he led the club at the start of the 1964-65 season.

Winstanley was also the assistant manager of the Reds team which reached the Premier League in 1997.

In a statement, Barnsley FC said: “Barnsley Football Club is devastated to learn of the passing of the legendary Eric Winstanley.

“Eric Winstanley is a name that will forever be synonymous with Barnsley Football Club.

“Regularly at Oakwell in his later years, Eric was invited to the club’s inaugural Oakwell Hall Of Fame ceremony in 2018 and received the Local Hero Award for his contribution to the local community.

“He was this summer to be inducted into the Oakwell Hall Of Fame outright, and it saddens us that this will now have to take place posthumously.

“For those of us who were honoured to know this great man, today is hard.

“As a club our thoughts are with his partner, Debra, his sons Andrew and Mark and with his grandchildren at this difficult time.

“We are in dialogue with the relevant bodies as we look to pay our respects to Eric Winstanley in the best way possible this Saturday when we take on Swansea City in the Sky Bet Championship play-off semi-final second leg at Liberty Stadium.