Grieving parents want to start a legacy for Libby 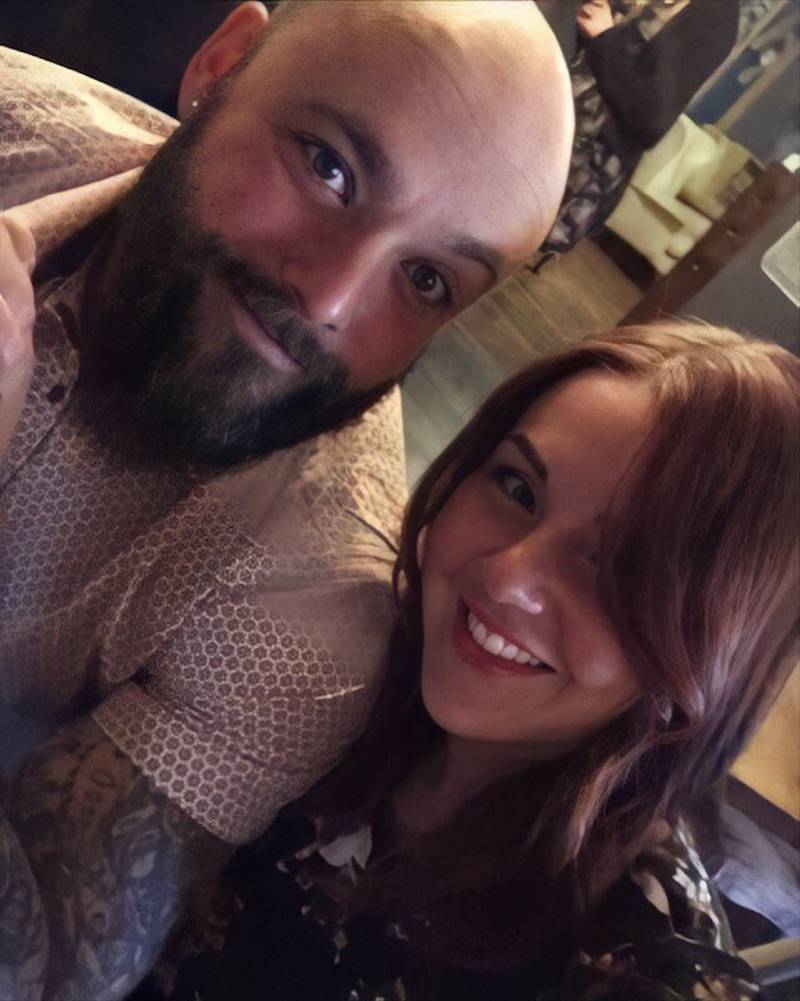 A MUM and dad whose baby tragically died 17 minutes after being born hope to channel their heartbreak into helping others.

Vicki White, 37, and Danny Bridger, 38, from the town centre, were left devastated after the death of Libby Rose who was born at 22 weeks and weighed just 395 grams.

The pair, who have three children, are now aiming to turn their sadness into a positive and give back to the staff at Barnsley Hospital who tried to save Libby’s life.

Vicki and Danny have now launched Little Libby’s Legacy which will fundraise for the maternity bereavement service at the hospital to help other families in similar situations.

Vicki went into hospital on March 25 and doctors expected labour to soon follow.

Libby was born extremely prematurely after a two-week stay at Barnsley Hospital.

“She was too tiny to receive any lifesaving treatment,” added Vicki.

“She passed away in my arms after roughly 17 minutes.

“The staff at Barnsley Hospital were all absolutely fantastic.

“I was cared for by so many midwives, consultants and doctors who sat with me the night after Libby had died and did their best to comfort me.

“I didn’t want to eat or drink or anything and they were so caring. I’m now being looked after by the bereavement midwife, Lisa, who is incredible.

“This is why we want to fundraise in Libby’s name, to give back and help them with their bereavement suite and make it as comfortable as possible.”

The couple hope to find new and challenging ways to raise vital funds including a community ‘picnic in the park’ event and skydiving.

“We have a mini-raffle group that has already raised more than £300 in two days and I will be paying the money into the fundraiser every Sunday,” Vicki added. “People can also just donate straight into it too.

“We’re going to do a skydive, hopefully in June, and all the money raised will be paid into the fundraiser. I’d also like to organise a picnic in the park with a cake stall, children’s activities and an ice cream van where we will draw a raffle once restrictions allow.

“Some of the places that have donated so far are Yummy Yorkshire, Heights of Abraham, Baby Sensory Barnsley, and Temple Spa and Body Shop – we’re so grateful.

“Everything we do with this is for Libby and in her name.

“When we stayed in the bereavement room it was small and almost like a cupboard. We want to help transform this into something amazing after all the help they gave us.