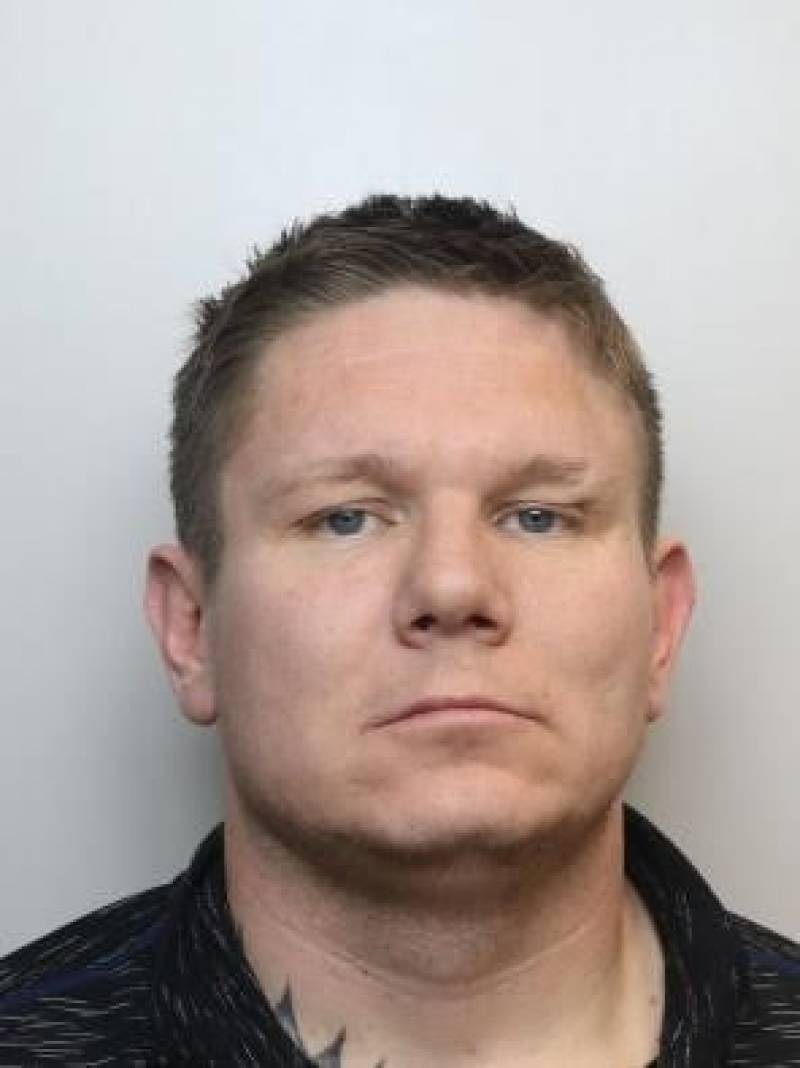 A DEWSBURY man has been jailed after stealing a Wombwell pensioner's car.

James Ramsden, 35, stole the keys to a pensioner's car on March 30 after claiming the 80-year-old woman owed him £10.

He had gained her trust after becoming the woman's window cleaner but when the woman went inside her home to find some money, Ramsden took her car keys and drove away in her car which was parked on her drive.

Detective constable Iona Edwards, investigating, said: “On March 30, the victim who is in her 80's, answered her front door to find Ramsden stood there claiming she owed him £10.

“Recognising him, she went back inside her home to get him the money. Whilst she did this, Ramsden sneaked into the house and took her car keys from a dish in the living room. He then left the address with the money, stealing her car from her drive on his way.

“Ramsden’s actions that day were caught on CCTV and he was clearly identifiable as the person responsible, he was later identified by officers and quickly arrested.”

Ramsden, of Quarry View, Dewsbury, pleaded guilty to burglary, driving whilst disqualified and driving without insurance at a hearing on April 3.

He was sentenced to three years in prison on April 30.