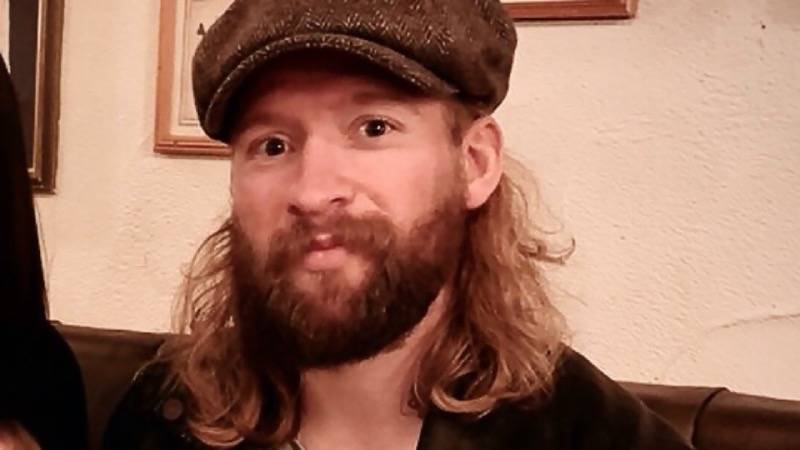 The 29-year-old, born in Brampton before moving to Elsecar and now living in Selby, will donate his recognisable long locks to the Little Princess Trust – which makes wigs for youngsters who are having cancer treatment.

Kingsley said the death of Lee Collins, his friend and former team-mate, brought mental health issues to the fore for him alongside the rest of the footballing world.

Collins, 32 – who went on to play for Barnsley – was found hanged in a hotel room earlier this month.

“It was quite sickening,” said former Sheffield United and England C player Kingsley, 29.

“Speaking to the lads who played together with us at Port Vale, I realised I need to do something to help these charities and those that are just starting out.

“It’s an environment where you don’t want to show any weakness, never mind saying you’re struggling in that way.

“I have spoken openly to team-mates, and friends and family.

“Pretty much everybody struggles in some way, shape or form.

“I had an incident when I was 17 or 18, quite a lot younger, which was quite bad – but as I’ve got older I’ve got these coping mechanisms when I know I’m feeling a certain way.

“Growing up nowadays is an emotional rollercoaster, never mind getting through adult life.”

Kingsley, who now runs a football academy while playing for Hyde United in the Northern Premier League, will get a ‘number two all over’ next week.

“My daughter’s never seen anything but long hair and a long beard, so she’s probably not going to recognise me.

“Fortunately my wife loves me and will stick with me even though I’m cutting off my best asset.

“But it’s for a good cause and the more that can be done to help and fund charities, the better.

“I’m going to donate a decent amount to the guys at Mind Over Matter (based in Mexborough) to ensure they can set up and do what they want to do.