Group aiming to make sense of the unexplained 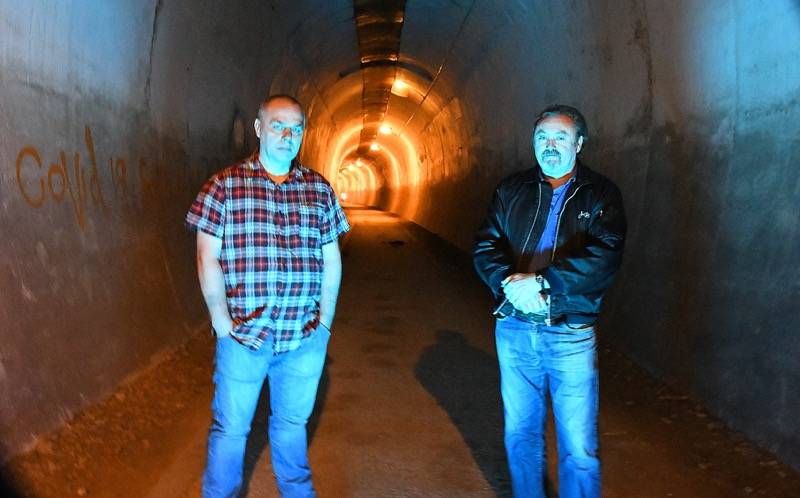 A NEW group of local paranormal investigators hope to bring a ‘no-nonsense’ approach to ghost-hunting across the borough.

Phenomena Ghost Hunters, created by Neil Watson and Bryan Dawber, started a series of paranormal investigations across the town.

The team – who film their probes at sites including Wombwell Woods and Thurgoland in a hunt to capture authentic ghost activity – post the results on their YouTube channel.

Neil, of Athersley South, believes it’s a straight-forward and honest approach to ghost hunts that sets them apart from other paranormal teams across the country.

The 53-year-old said: “We’re still in the early stages of this at the moment.

“Together, we’ve been posting to this YouTube channel for around four months and amassed a team of six.

“Bryan has got more than 20 years’ experience with these investigations so he really knows what he’s doing.

“We’ve recently been joined by Carol Thornton who has been a vital part of the team.

“To say we’ve only been doing this for a few months, we’re growing every day and we’ve amassed more than 400 subscribers and followers on various platforms.

“We want to keep getting the word out there and our investigations.

“Some of the footage we’ve captured is unbelievable – we have video of what we believe is the apparition of a woman dressed in Victorian clothing at a Silkstone memorial.”

To watch their videos, visit Phenomena Ghost Hunters on YouTube by clicking here.