Arrests made for cannabis plants at Wilthorpe 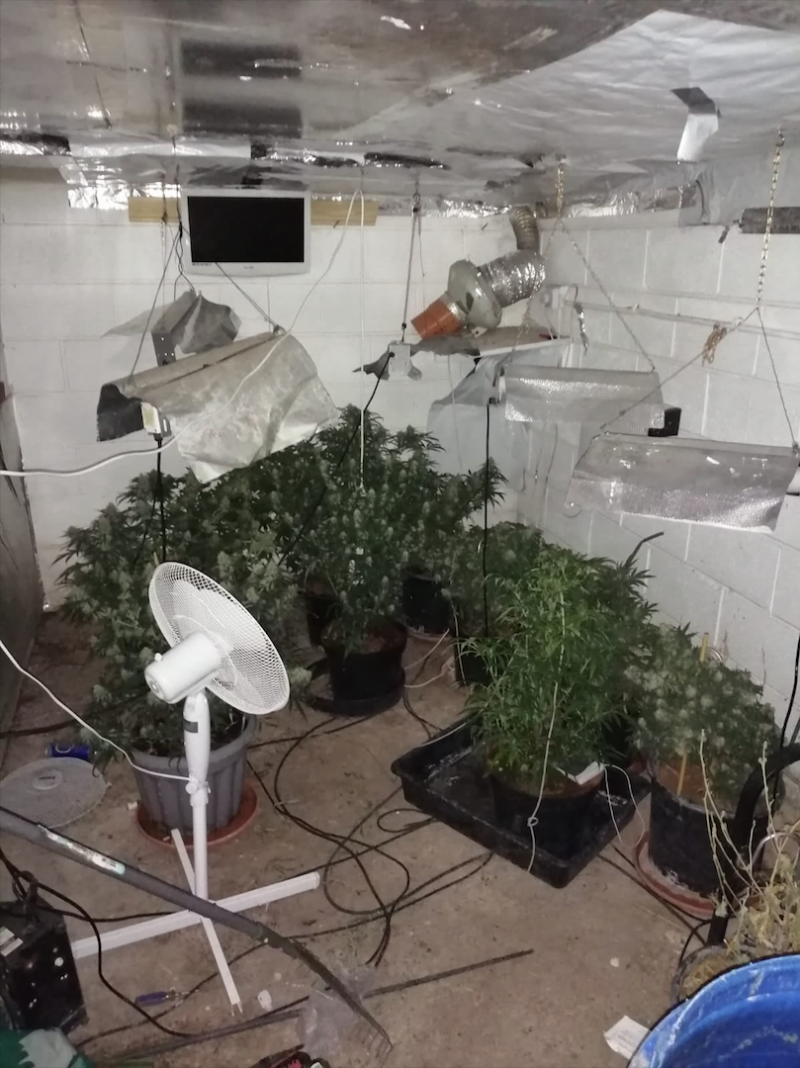 POLICE seized numerous cannabis plants in a drugs bust in Wilthorpe this week.

Officers from the Barnsley Tasking Team used a search warrant on Wednesday morning under the Misuse of Drugs Act at a property on Wilthorpe Avenue.

The raid led to the arrest of a 19-year-old man.

A spokesperson for South Yorkshire Police said: “Officers discovered a cannabis cultivation at the address and a quantity of other drugs including diazepam, codine, cannabis sweets and herbal cannabis.

“A 19 year-old man has been arrested on suspicion of possession with intent to supply.

“He remains in police custody.”