Reds Remembered at end of season 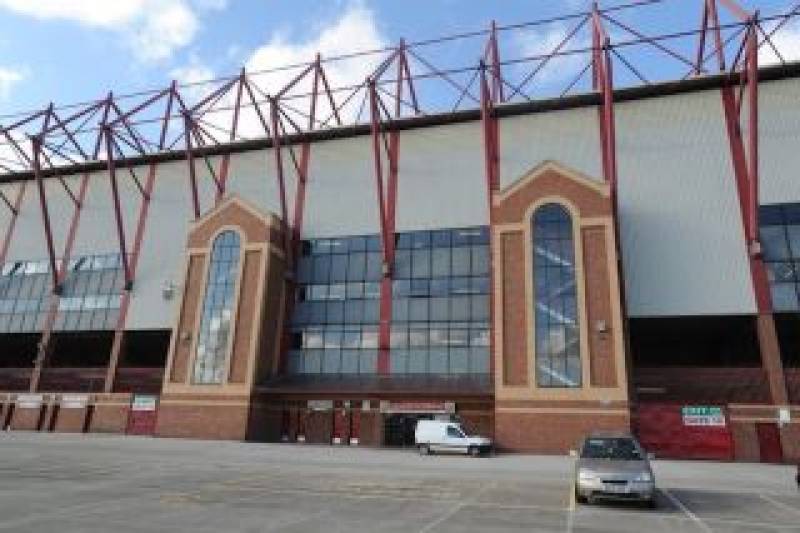 REDS fans only have three days left to submit the names of fans who are no longer with us for a touching end-of-season tribute.

Barnsley Football Club wants to pay its respects to fans that will miss out on the end of the season as part of its Reds Remembered initiative.

The names of the fans will be read out in a short video that will be played in the stadium and across the club's social media channels on the day of the last match of the season.

Names will also be included in the official match programme.

A spokesperson for Barnsley FC said: “Ahead of our final, regular season league fixture at Oakwell on Saturday, May 8 against Norwich City we will once more pay our respects to those dearly-departed Reds.

“We ask our supporters to come forward and contact the club by emailing reception@barnsleyfc.co.uk, using the subject line Memorial Tribute, with the names that they wish to be included in our end-of-season tribute.”