Have you seen missing James? 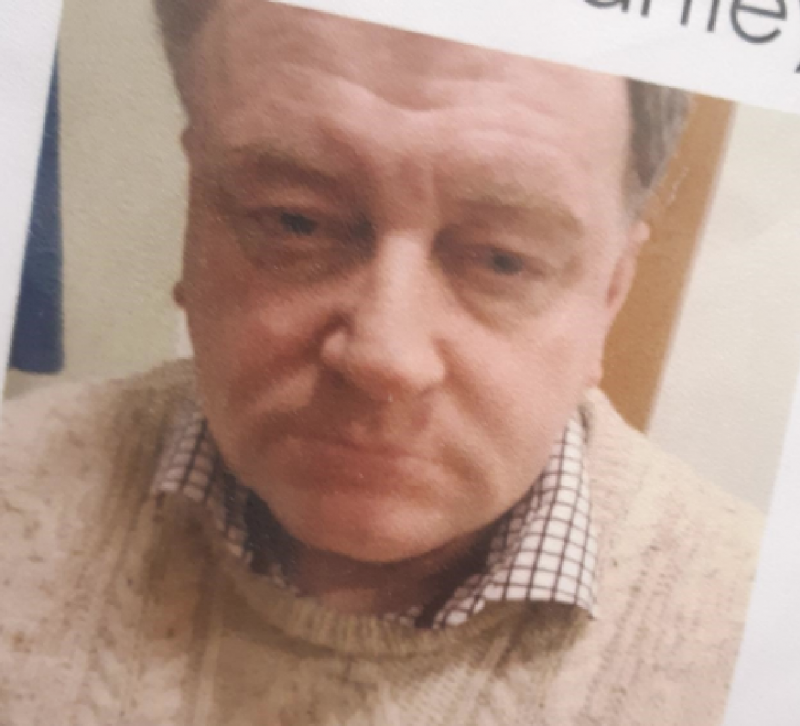 POLICE are appealing for the whereabouts of a Barnsley missing man.

James Hartley, 57, was reported missing yesterday after failing to return to where he is staying.

James is described as white, six feet tall, of a large build, with short grey hair.

“It is also believed he could be wearing black rimmed glasses.

“If you have any information about where James could be please contact 101 quoting incident number 486 of April 22.”