Police clamp down on speeding in Mapplewell 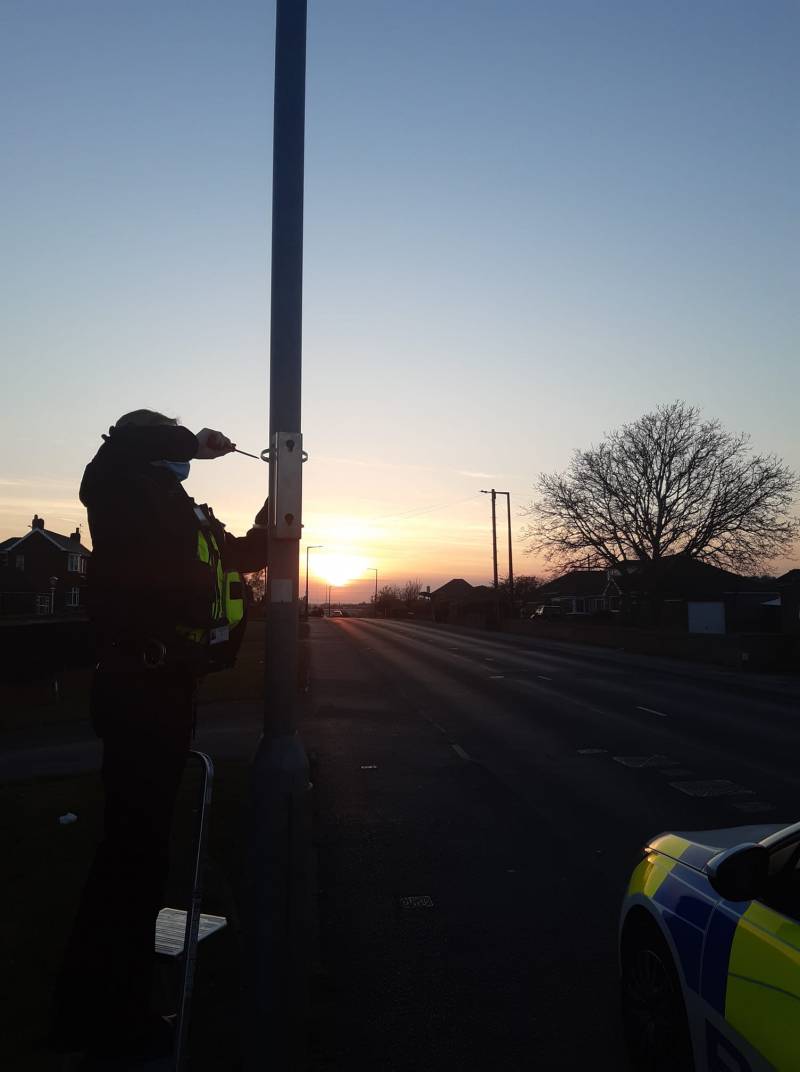 A DEVICE that reminds drivers to slow down has been moved to a road in Mapplewell which has become a hotspot for speeding.

The Speed Indication Device, known fondly as SID, has been moved to Bar Lane after residents raised their concerns about speeding in the area.

A spokesperson for Barnsley North Neighbourhood Policing Team said: “SID may not have been to university but is a clever little device, it states 'slow down' and displays '30' sign, so no racers can make a competition out of it.

“It's computer brain registers information in relation to vehicles such as speeds, that can then support longer term measures and or enforcement and is shared with our partners.”