Addison gets steps in for Help for Heroes 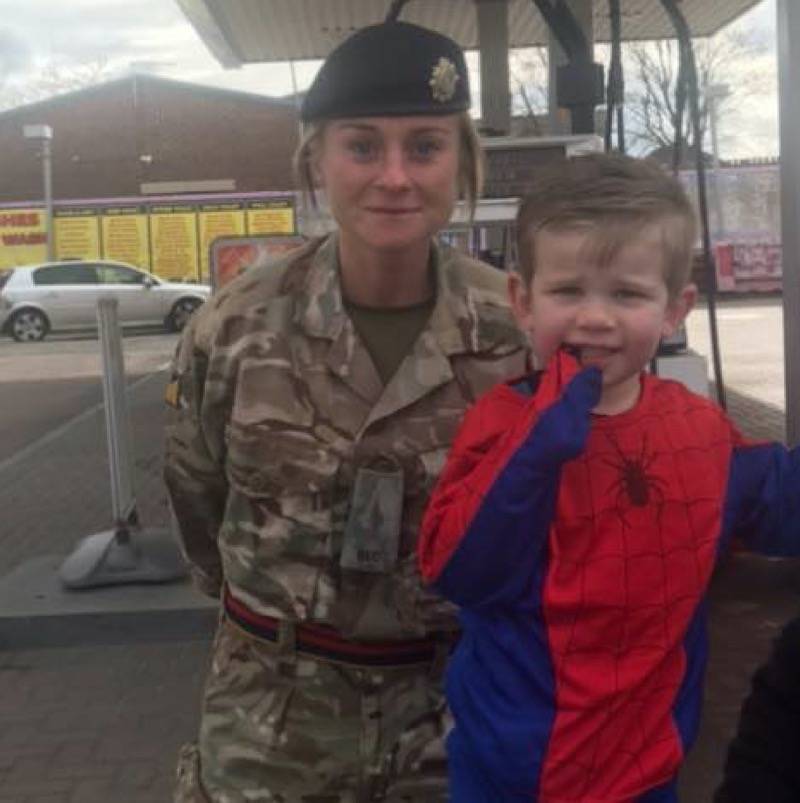 A THURNSCOE youngster has been inundated with support after he completed his five-kilometre sponsored walk last week.

Two-year-old Addison-Lee Darby was inspired to raise the money for Help for Heroes as a lot of his family members had served in the army.

So far he’s managed to raise more than £800 for the charity and after he finished the race he was met by family friend Leah Eames, who had just returned from service in Kenya.

His mum, 28-year-old Sharna Donson, said: “The walk went a lot better than expected but he did start to get quite tired – but this didn’t stop him and he ended up running the last bit.

“He was absolutely brilliant and at the end a couple of friends and family were there to celebrate with him.

“Leah was there as well and she’d just got back from Kenya so that was a nice surprise.

“The support has been fantastic and we’re looking at carrying on and doing some more fundraising in the future – I’m so proud of him.”