CCTV released at CEX to aid investigations into fatal crash 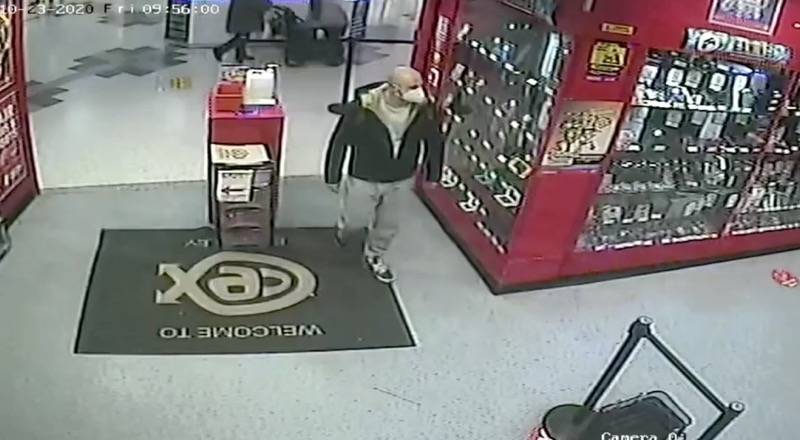 POLICE in Barnsley have released CCTV footage at a town centre store hours before a man died in a fatal crash on the M1 in a bid to help with investigations.

On October 24, emergency services were called to the M1 northbound, just before junction 38, at 7.05pm.

It is reported that Daniel Pietkiel, 33, was in the carriageway when he was struck by a white Toyota Hiace. He died at the scene.

Earlier that day, Daniel was seen at a CEX shop in the Alhambra Centre and police are keen to speak with residents who may have seen him.

A spokesperson for South Yorkshire Police said: “Since the incident, we have been working hard to piece together Daniel’s movements that day, and the day before to determine how he came to be in the carriageway.

“We are now releasing some CCTV footage of Daniel from the day before his death and appealing for the public’s help to assist us as our investigation continues.

“Did you see him after he left the store, later in the day or in the moments leading up to his death?

“Can you help us build up a picture of the events leading up to the tragic collision?

“If you saw Daniel on October 23, witnessed the collision, or were driving along this stretch of the M1 with dash cam footage on that evening, please do get in touch.”