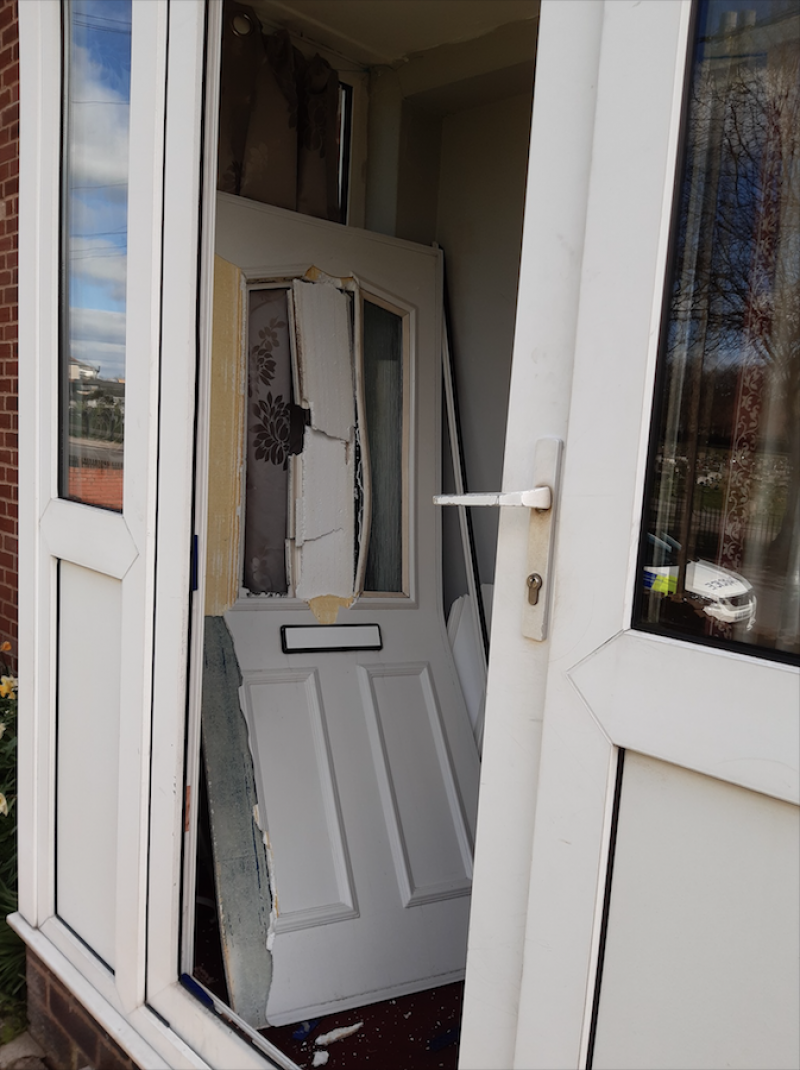 A WANTED man in connection to theft and drug offences attempted to pull the duvet over police’s eyes after trying to evade officers under a bed.

Police from Barnsley South Neighbourhood Policing Team acted on information provided by concerned residents in a bid to locate a wanted Hoyland man.

Earlier today (April 7), the team found the man who attempted to hide himself under a bed to evade police.

The officers have thanked residents for their support in recovering the stolen items.

A spokesperson for the team said: “Our officers visited an address in Hoyland earlier today.

“Once there, we found the said wanted male trying to conceal himself of all places under the bed. Needless to say, we won that round of hide and seek.

“During the search, we also happened to discover two cycles that we suspected to be stolen.

“Finally, a quantity of drugs were also discovered at the address, once again, these were liberated from their owner.

“This is an excellent example of what can be achieved when the police and the communities work together, and we would take this opportunity to thank those who have helped us with our enquiries.”