Farm chomping at the bit to reopen 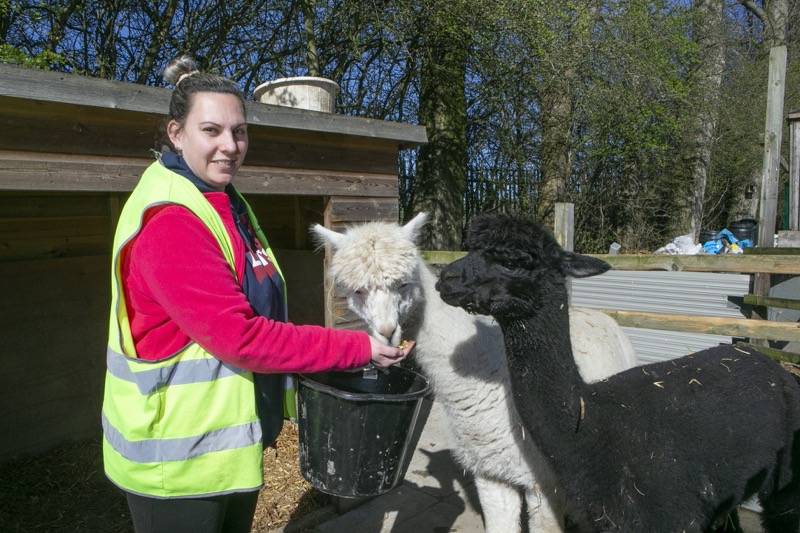 VOLUNTEERS at a community farm said they are looking forward welcoming visitors back after experiencing a ‘challenging year’ last year due to a number of break-ins.

Grimethorpe Community Farm, which sits on the site of Milefield Primary School, was broken into more than five times in 2020.

The last break-in saw two chickens killed – with volunteers believing the animals were beaten to death.

“Last year was challenging because of the break-ins,” said vice-chair of the farm’s committee, Theresa Clarke. “Our aim is to help children with disabilities learn about animals and it was devastating to see the after effects of the break-ins.”

The farm was broken into five times on five consecutive nights in August and again in December.

However, despite the farm being located on the grounds of a primary school, no CCTV images were found of the incidents.

Staff at the farm began fundraising towards the cost of CCTV but received a donation of cameras from a local couple who wanted to help.

“We run on donations and it would have taken a long time to raise the funds we needed to install CCTV around the site,” added Theresa.

“We are so thankful that the couple offered to help us.

“It’s definitely made me feel more at ease knowing there are cameras around the site and that we can have footage of what happens to take to the police – although we are hoping that no more break-ins will happen.”