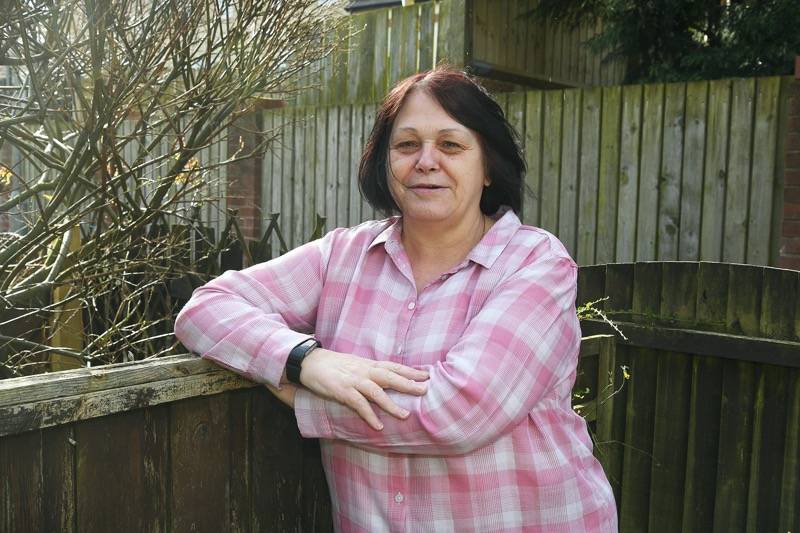 A TEACHING assistant who has spent the last 25 years at a town centre primary school has been nominated for a Proud of Barnsley award for her tireless efforts.

Gillian Parker, of Racecommon Road, works at Joseph Locke Primary School and has taught thousands of pupils across the borough.

The 63-year-old has faced many obstacles in her teaching career this past year, including taking her lessons online and virtual meetings.

During lockdown, Gillian has continued to be in school and has been calling children and sending postcards vulnerable children in her care to show them she is thinking of them.

Gillian is constantly giving up her lunchtime and break time to support and spend time with the children.

She said: “During the most recent lockdown we have been doing more intense remote learning, and I’ve had to adapt and take on board new ways of supporting the children.

“Being a bit of a technophobe, it’s been quite the challenge to be able to mark everyone’s work without that face-to-face aspect but knew how important it was.

“Everyone says I do a bit of everything at the school but it’s something that I love. I love my job and the kids I get to teach.

“I’ve always been the type of person who wants to help as much as possible.

“I’ve been hosting the breakfast club to make sure no-one goes without, I’d hate that.”

Charlotte Talbot, a year six teacher, added: “Gill was worried she would not be able to support the children as she struggled to access online learning and grasp how to edit, mark and respond to work set.

“However, being the superstar that she is, she got to grips with it and was a whizz by the end: marking work, sending comments and making phone calls to talk children through modules and learning they were struggling with.

“She did this – as well as being in school to support on a two weekly basis.”

Gillian’s efforts have landed her nomination in the Children’s Champion category at this year’s Proud of Barnsley awards.

“I can’t believe it, I’m a bit shocked in all honesty. I feel like I’m just doing my job so to be recognised is amazing.

“The support from everyone at Joseph Locke has been wonderful and I couldn’t have done it without them.”