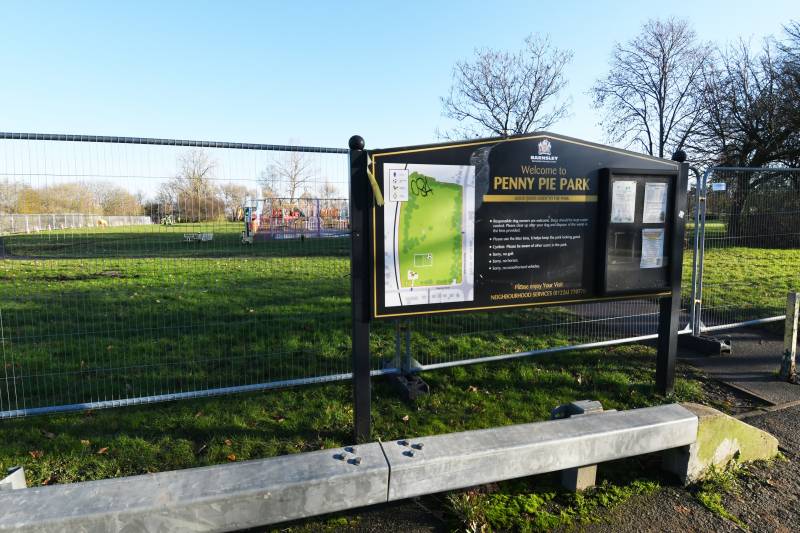 ** Happy April Fools from We Are Barnsley! **

DINOSAUR bones have been found in Penny Pie Park – causing work to be halted.

The bones were discovered yesterday at the controversial site, although it is not yet known which species the bones belong to.

Experts from across the country are due to visit the site today to help workers remove the bones for analysis.

Dr John Williams, from the Barnsley Amateur Archaeology Society, said he believes the bones are from the Jurassic period.

“From what we know about life almost 200 million years ago, we know that there were a lot of dinosaurs roaming around what is now Barnsley,” he said.

“So far we have only found smaller fossils, but the bones found yesterday are certainly the largest we have ever found.

“It's such an exciting discovery and I am looking forward to being able to work with experts from across the country to help identify the creature.”

John now hopes that the fossil will be housed in Experience Barnsley as a nod to its heritage.