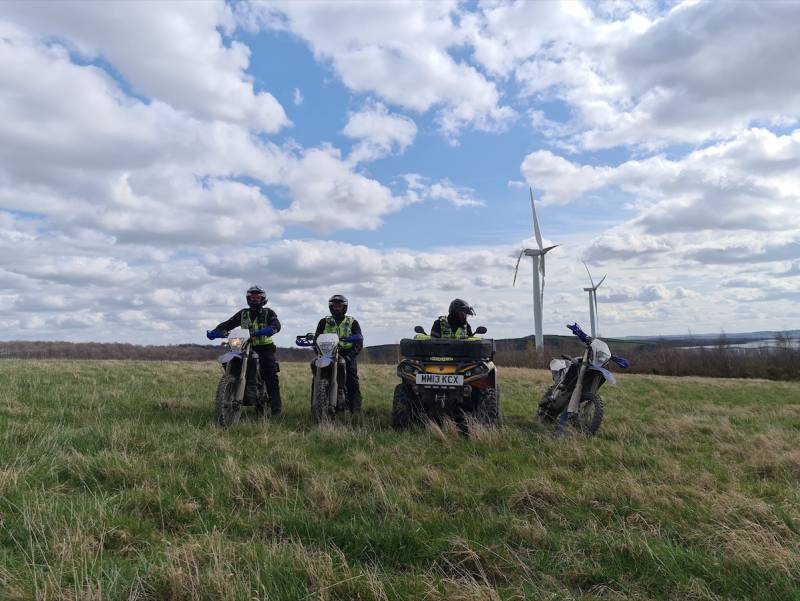 AN off-road bike was seized last week following a police crackdown in Grimethorpe after residents reported antisocial behaviour in the area.

Last Thursday (March 25), Barnsley North East officers teamed up with the force’s off-road bike team, who patrolled the Trans Pennine Trail from Hoyland via Wombwell through to Bolton-upon-Dearne, as well as Grimethorpe and Athersley following residents’ concerns.

While on patrol, the team seized a scooter on Cross Street with no insurance.

A spokesperson for the team said: “We know off-road bikes are causing issues throughout the district, so we will continue to focus our efforts on this priority.”