£30K of paracetamol stolen from a lorry in Barnsley 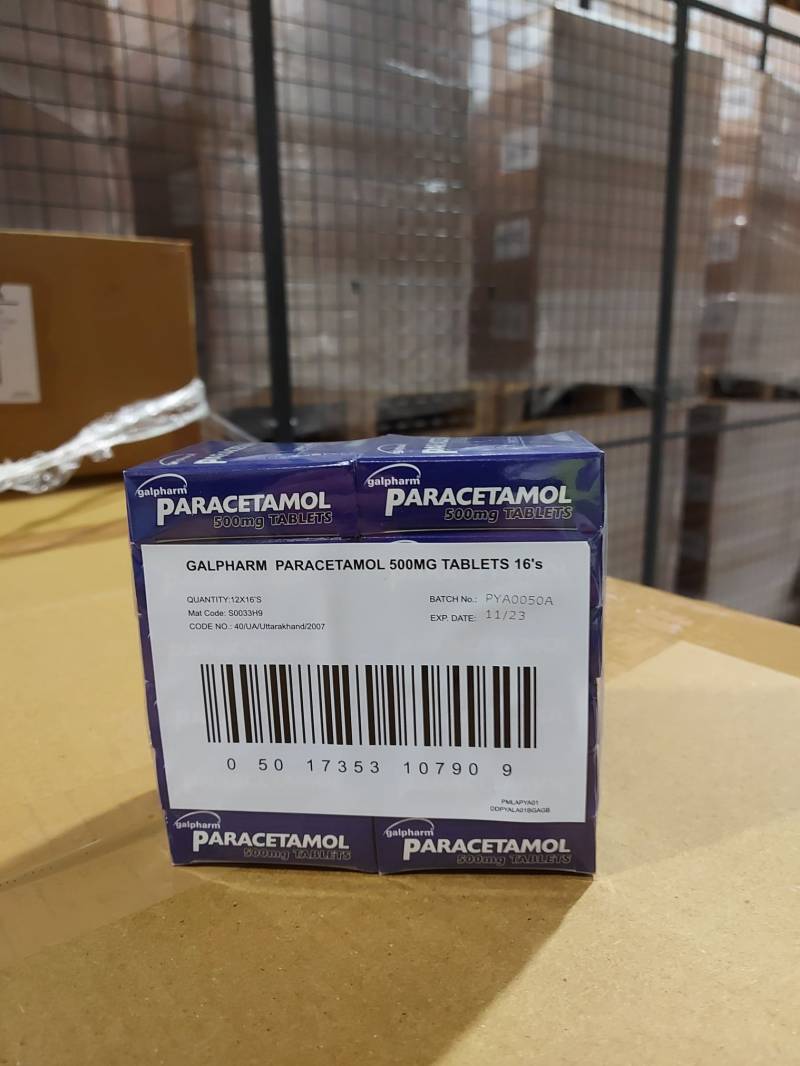 POLICE across the borough are appealing for information after a lorry containing more than £30,000 over the counter pharmaceuticals was targeted by thieves.

It is reported that the lorry, which was parked on Elmhurst Park in Dodworth, on March 9, was broken into sometime between midnight and 5.30am, while the driver slept in the front.

A large quantity of Galpharm paracetamol was taken from the back of the lorry.

Detectives are appealing for anybody with information about the incident or the whereabouts of the paracetamol to contact them.

Detective Inspector Tom Woodward said: “We are asking the public to be vigilant and aware of this incident.

“If you are suspicious of anybody selling these paracetamols in large quantities, please let us know immediately and do not buy them.

“The unique batch numbers, PYA0050A and PYA0051A, are written on the boxes. The remainder of these batches are set to be destroyed so that the only ones in circulation now will be the stolen ones.

“The tablets are in big boxes which contain more than you could buy over the counter. If you are offered any for sale please let us know.”

Anybody with information about the incident should call the police on 101 quoting incident number 13 of the March 9.