'Seek help before not after' 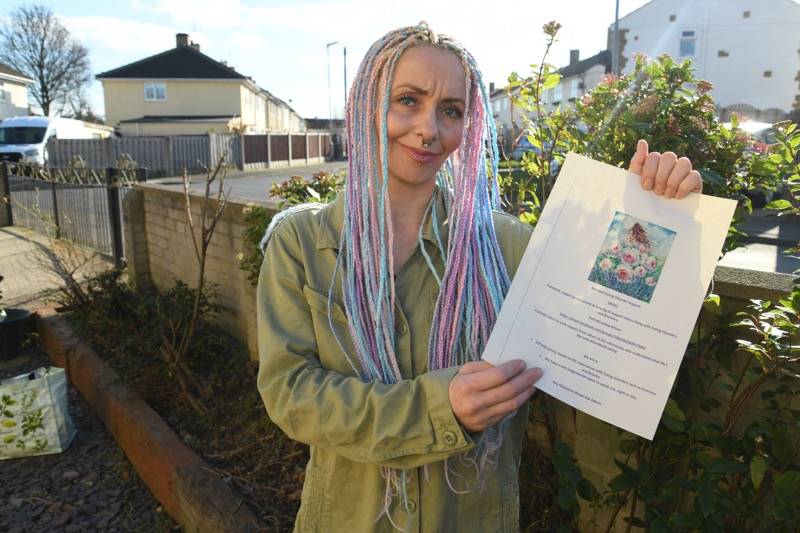 THE creator of an eating disorder support group has urged others to seek help ‘before they need it’ ahead of its awareness week.

Now with more than 25 members, Bekkie has described it as a ‘lifeline’ throughout lockdown.

She said: “It’s been a whirlwind of a year for the group, the psychological problems have been amplified – but it’s been a lifeline to us all.

“To say I set this up on the back of the 226 almost three years ago it’s come really far and we’ve got 29 members – everyone is so supportive of each other.

“It’s definitely been the hardest year so far, people have gone backwards in their eating as a way of coping and so the group has been important for everyone.”

Eating Disorder Awareness Week runs from March 1 to March 7, and Bekkie says the most important thing for people to remember is to speak to someone about how they’re feeling.

“My eating disorder started when I was 12 as I would make myself sick after eating – it was more of a coping mechanism than anything else,” she added.

“That progressed and got worse so I struggled with that until I ended up just stopping eating, or eating very little in my 20s.

“People shouldn’t be afraid of getting support – don’t wait until you need the help, seek it before.

“There’s a lot more information out there now than there was 25 years ago.

“I can’t imagine doing this last year without everyone – there’s always someone to speak to.”