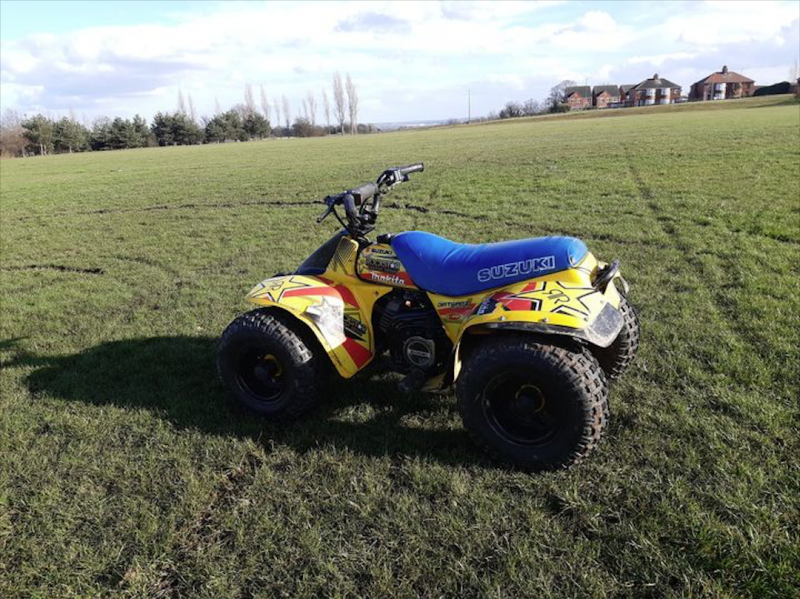 The incident occurred at 2.30pm on Thursday (February 25) as the officers noticed three males on the 5IVES football centre riding a quad bike.

A spokesperson for the neighbourhood team said: “After speaking with the males the quad bike was seized to prevent further antisocial behaviour.

“Within our Ward area there has been a significant rise in this kind of unwanted behaviour.

“We would like to reassure the public and residents that we take the issue seriously and we are working robustly to reduce the antisocial use of illegal off road vehicles.”