Source of stench remains a puzzle 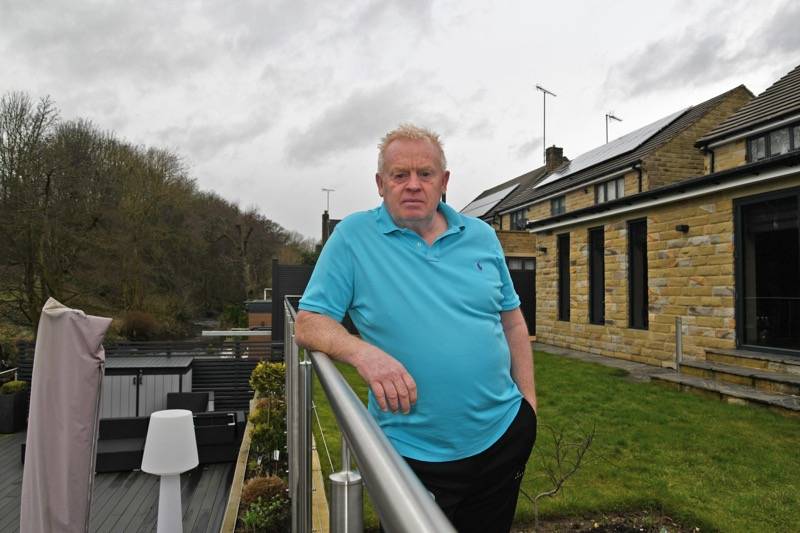 A HOMEOWNER said he has ‘had enough’ after living with the smell of sewage for almost six months.

Glen Myers, of Mill Stones, Oxspring, said he first noticed the smell coming from his bathroom in September last year.

Since then his home has constantly smelled like drains, something he described as ‘nauseating’.

“However, a few days later the smell was back, and it seemed to be worse.”

Glen contacted Yorkshire Water about the issue, but he said despite a home visit, the problem remained.

“Because of the virus, my partner and son now work from home,” he added. “It’s disgusting having to smell sewage every day, but imagine what it’s like working with the smell.

“We’ve had engineers round but nothing has happened. This is constant and it’s making us unwell.”

A spokesperson for Yorkshire Water said they have since identified the route of the issue and are working to eliminate the smell.

“Over the last few months we have run several investigations to eliminate possible causes of the odour we’ve also carried out a number of maintenance and cleaning jobs in the area.

“We visited again last week, and spoke with the customer about reinstating a manhole in their garden, which has been covered up by a patio.

“This will help in getting access to any blockages there may be, and will allow the pipes to aerate properly.”