Lorry wedged under bridge in Springvale 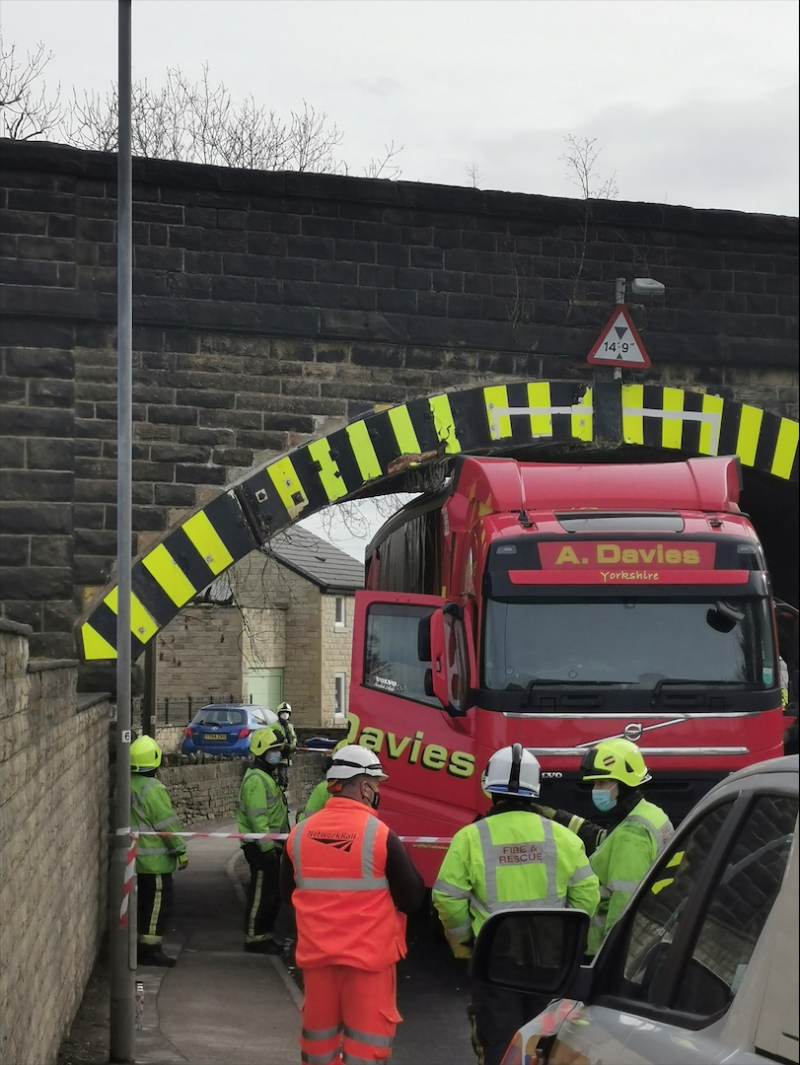 THREE fire crews were called out after a lorry became wedged under a bridge on Sheffield Road this morning.

Firefighters from Barnsley, Penistone and Tankersley attended after a lorry got stuck under the bridge towards Springvale at 10.50am (February 23).

A spokesperson for South Yorkshire Fire and Rescue said: “Upon arrival, the fire crews found the driver had managed to get out.

“Firefighters then used hydraulic cutting equipment to get the lorry out from under the bridge before handing over to Network Rail and leaving around 1.20pm.”